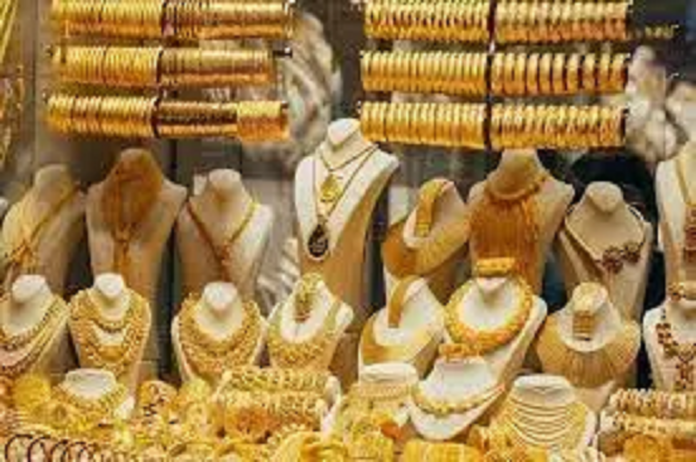 Gold Price Update: Ahead of Wedding season gold on Monday has witnessed a marginal fall of Rs 6 and closed at Rs 57044 per gram where as Silver declined by Rs 180 per kg and reached at Rs Rs 68273 per kg. This fall has brought a ray of hope among the gold buyers that coming days may bring gold, silver down. (Gold Prices Update)

After this rally, gold is selling cheaper by Rs 6 per 10 grams than its all-time high. Let us tell you that earlier gold had made its all-time high on January 20, 2022. On that day gold had gone up to the level of Rs 57050 per ten grams. At the same time, silver was still getting cheaper than its highest level at the rate of Rs 11707 per kg. The all-time high level of silver is Rs 79980 per kg.

According to the experts of bullion market, after Kharmas, on January 15, with Makar Sankranti, the wedding season started once again in the country. In such a situation, the rising trend in the price of gold and silver may continue in the coming days. Also, these people say that in this year 2023, the price of gold will continue to remain high. In such a situation, if you have a wedding here too and you want to buy gold, then buy it as soon as possible. So that you can get some benefit.