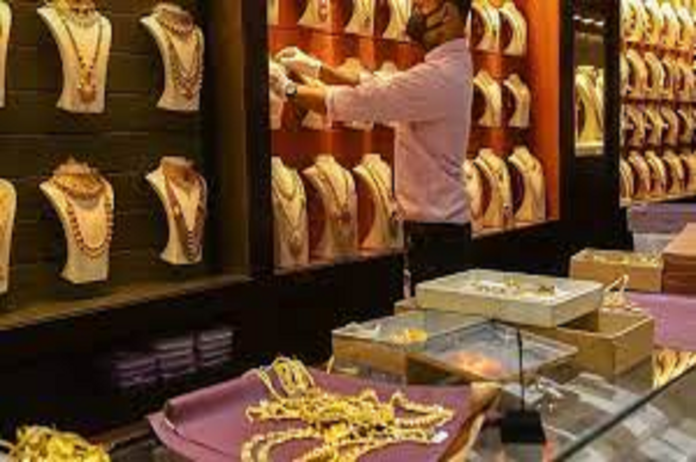 Gold Price Update: During the wedding season, the prices of gold and silver, which are making the customers cry, have come down a bit. After setting a new all-time record, gold has become cheaper once again. However, gold is still above the psychological level of Rs 57000 per 10 grams. On the third day of this trading week, along with gold, a decline in the price of silver was recorded. On Wednesday, gold became cheaper by Rs 184 per 10 grams, while silver declined by Rs 243 per kg. Let us tell you that the Indian bullion market is closed today on the occasion of 26th January i.e. Republic Day and no new rate will be released.

On Wednesday, along with gold, a decline in the price of silver (Gold Price Update) was also recorded. On Wednesday, silver fell by Rs 243 to close at Rs 67894 per kg. Whereas on Tuesday, the silver rate fell by Rs 136 and closed at Rs 68137 per kg on the last trading day.