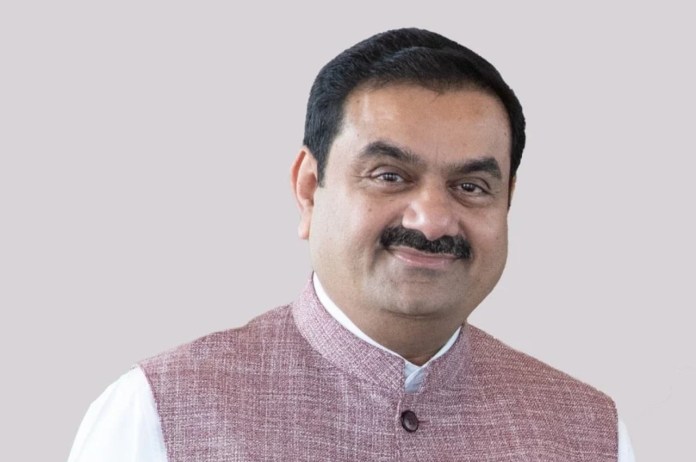 world richest man 2022: Indian billionaire Gautam Adani, chairman of the Adani Group, surpassed Jeff Bezos of Amazon to take second place in the world’s wealth rankings. According to Forbes’ real-time data, he is currently just behind Tesla CEO Elon Musk, who is still the richest person in the world with a net worth of $273.5 billion, according to LiveMint.

A significant increase in the value of the Adani Group equities propelled Adani’s wealth, making him the second richest person in the world. Adani’s net worth was $155.7 billion as of September 16, 2022, up $5.5 billion or over 4%, according to the Forbes real-time billionaires list.

Gautam Adani’s real-time net worth echoed the advance in the stock market as the Adani Group equities of Adani Enterprises, Adani Port, and Adani Transmission touched new highs on the BSE in Friday’s early trades.

The chairman of the Adani Group has increased his wealth by more than $70 billion in 2022. (YTD). He passed Mukesh Ambani to become the wealthiest Asian in February, hit the billionaire mark in April, and surpassed Microsoft’s Bill Gates to become the fourth-richest person in the world last month.

The largest port operator in India is a consortium of infrastructure companies located in Ahmedabad. The largest thermal coal producer and coal trader in India are both owned by the group. The year ending March 31, 2021, saw $5.3 billion in revenue reported by Adani Enterprises.

Gautam Adani aspires to be the world’s greatest producer of green energy and has previously stated that he will invest up to $70 billion in renewable energy projects.

According to March 2022 stock exchange filings, he currently owns 75% of Adani Enterprises, Adani Power, and Adani Transmissions. Adani Ports & Special Economic Zone, 61% of Adani Green Energy, and 37% of Adani Total Gas are also owned by him.

Mukesh Ambani, chairman and managing director of Reliance Industries, is ranked seventh overall with a net worth of $92.3 billion.