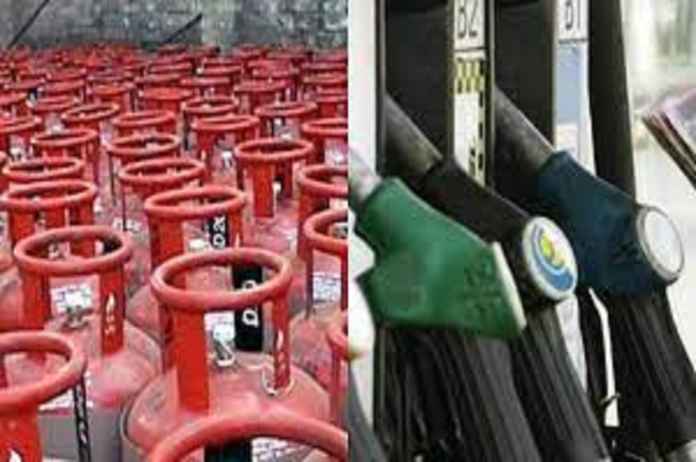 Gas Price rise: Efforts are being undertaken to halt the inflation of rising costs in order to cut the prices of pipeline-supplied CNG and LPG. The government may put a five-year price cap on natural gas extracted from current fields. The government-appointed committee to assess gas prices, led by Kirit Parekh, has proposed this.

Rather than the present price of $8.57 per million British Thermal Units, public sector firms Oil and Natural Gas Corporation (ONGC) and Oil India Limited (OIL) are now paid a minimum of $4 and a maximum of $6.5 per million British Thermal Units (per unit). These details were submitted to abplive by three different sources. The group, led by former Planning Commission member Kirit S. Parekh, will present its report to the government in the coming days. Following consideration, the Petroleum Ministry will present these suggestions to the cabinet for approval.

According to sources, the Parekh Committee was entrusted with developing suggestions to ensure a market-oriented, transparent, and dependable pricing system to support a gas-based economy in India. Furthermore, the committee must assess if the ultimate client pays a reasonable price for petrol. According to him, the minimum and regulated price will remain in effect for five years and will be reviewed on an annual basis. Unlike the previous year, this will prevent prices from falling below the cost of production or from increasing at the same rate as current rates to new highs.

According to reports, the committee’s recommendations might also address investment concerns in exploration and production (E&P). According to him, market-based pricing will attract multinational enterprises and drive new investments. City gas, according to reputable sources, will have first dibs on the gas supply. The region will be classified as “zero cut,” which means that if generation declines, supply to other users will be lowered first. However, the pricing structure for gas from difficult fields will remain unchanged. The KG-D6 field is one of Reliance Industries Ltd.’s and its UK partner BP Plc’s problematic fields.