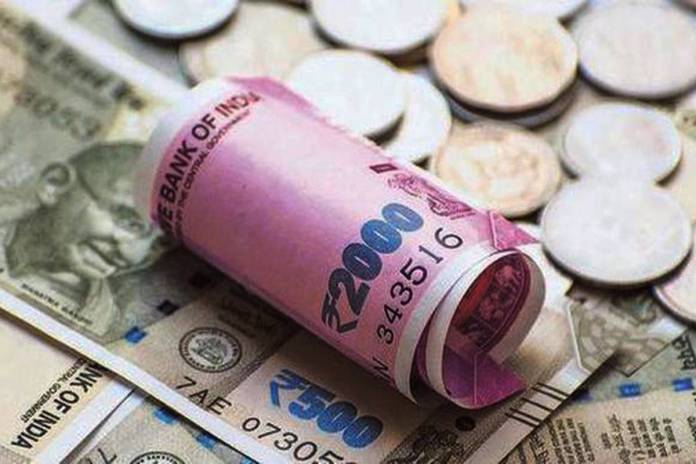 Fiscal Deficit: Data released on November 30 by the Controller General of Accounts showed that the fiscal deficit of the Central government increased to Rs 7.58 lakh crore in the period of April to October, or 45.6% of the full-year target. 36.3 percent of the FY22 objective had been met by the fiscal deficit for the period of April to October 2021.

In the first seven months of the previous fiscal year, there was a 5.47 trillion rupee budget deficit. As a result, the budget deficit from April to October of the current fiscal year is 39 percent greater than it was at the same time last year. For FY23, the Center aims to have a budget deficit of Rs 16.61 lakh crore, or 6.4% of GDP.

The budget deficit for October reported by the Center was Rs. 1.38 lakh crore, or almost seven times the deficit for the same month in 2016. The fact that total receipts remained basically steady in October while spending increased sharply was the cause of the fiscal deficit’s significant rise.

Non-tax revenue, which totaled Rs 21,179 crore in October, down from Rs 46,486 crore in the comparable month previous year, was mostly to blame for the weak performance of revenues.

At Rs 2.18 lakh crore and Rs 1.59 lakh crore, respectively, net tax collections and gross tax income both saw increases of 20.8% and 20.2%. In terms of spending, capital expenditures reached Rs 66,125 crore in October, up more than double from the same month last year.

The cumulative spending for April through October was Rs 4.09 lakh crore, which is 61.5 percent higher than the first seven months of FY22. Capex, which the Center has been focused on to accelerate economic growth, crossed the Rs 4 lakh crore milestone in October.

With more than half of the fiscal year already completed, the fiscal deficit is still below the full-year target set forth in the budget. So, despite concerns about its viability due to the larger subsidy bill, the Center is still on track to fulfil its yearly objective of 6.4 percent of GDP.

According to the figures released today, the primary subsidy bill represented 75% of the full-year estimate in the months of April through October, with the subsidies for nutrient-based fertilisers and urea accounting for 97% and 99% of their respective full-year projections, respectively.