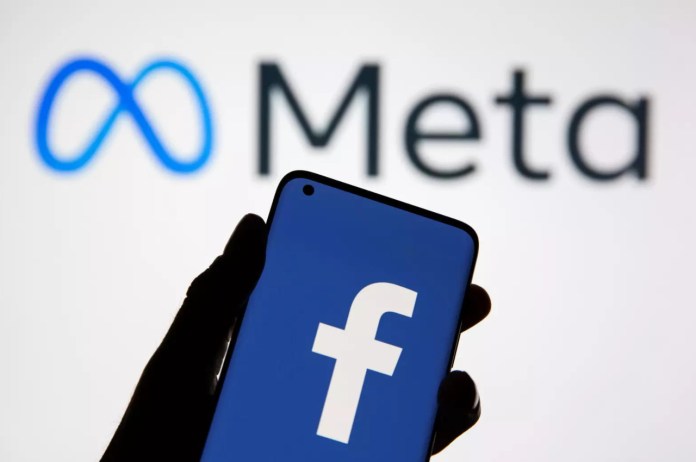 The preliminary agreement, which was made public in a court filing late on Friday, comes after it was made public earlier this month that plaintiffs’ attorneys planned to interrogate Meta Chief Executive Officer Mark Zuckerberg for up to six hours. The agreement’s terms weren’t made public.

Facebook users sued the corporation in 2018 after it was revealed that a UK research firm affiliated to Donald Trump’s 2016 presidential campaign obtained access to the data of up to 87 million of the social media network’s subscribers.

Consumer attorneys have gradually increased their power in acrimonious contests over pretrial information sharing, allowing them to delve into Facebook’s internal files in support of their allegations that the corporation failed to protect their personal data. If it had lost the case, Facebook’s parent firm may have been liable for hundreds of millions of dollars.

Sheryl Sandberg, the chief operating officer, would have to provide testimony, according to the court petition from last month. Depositions were slated to last through September 20.

Both sides’ attorneys requested that the judge overseeing the case stop the litigation in order to “facilitate the process of finalising a written settlement agreement” and presenting it to the court for preliminary approval.

Facebook contended that its policies were revealed in user agreements. Additionally, it has stated that anyone disclosing personal information on a social network shouldn’t expect to maintain their privacy.