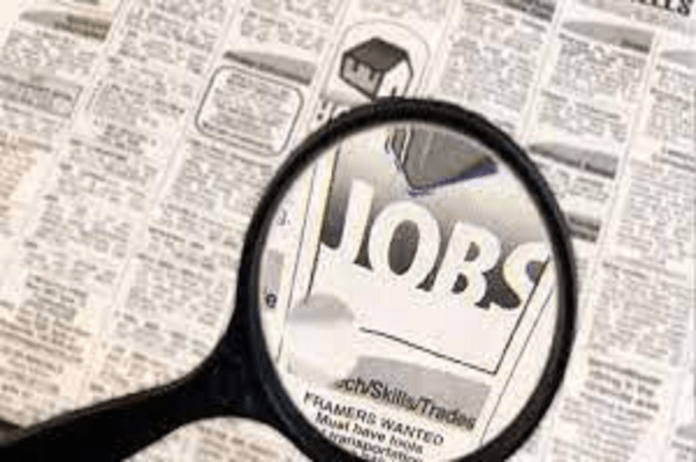 EPFO: There is good news for the country in terms of employment. More than 16.82 lakh people were hired in organised sectors across the country in September. According to payroll data from the Employees’ Provident Fund Organization (EPFO), the organisation added over 16.82 lakh members in September. It is 9.14 percent higher than the payroll data for the same month last year.

According to the data, approximately 2,861 new establishments have begun to provide social security coverage to their employees under the Employees’ Provident Fund and Miscellaneous Provisions Act of 1952. It is worth noting that, of the total 16.82 lakh members added in September, approximately 9.34 lakh have joined EPFO for the first time.

In September 2022, the number of women members enrolled was 3.50 lakh. This is 6.98% more than in September of last year. Female workforce enrollment was 26.36 percent of total new members joining EPFO during the month of September.