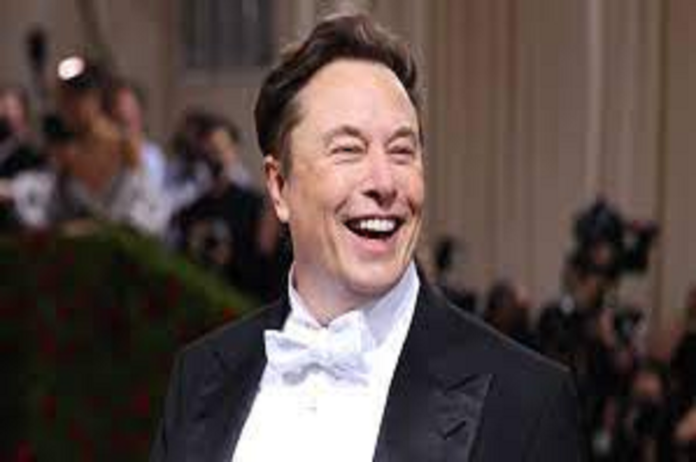 Washington (US): Elon Musk, CEO of Tesla, is now in command of Twitter, according to media report, despite doubts about his plans to carry out the USD 44 billion takeover transaction. After taking charge of twitter, Elon Musk tweets: “Bird is feared”

“The bird is freed” tweets #ElonMusk after taking over Twitter. pic.twitter.com/04kRGNOXA4

Twitter’s CEO Parag Agrawal and finance chief Ned Segal, according to reports, have left the company’s San Francisco headquarters and won’t be coming back. This is because Musk started firing executives once the anticipated purchase was finalised. According to media sources, Vijaya Gadde, the director of legal policy, trust, and safety, was also let go.

Twitter agreed to accept Musk’s offer to purchase and privatise the social media platform in April. Musk quickly cast doubt on his willingness to uphold the deal, claiming that the business had not fully disclosed the quantity of spam and phoney accounts using the site.

Twitter sued Elon Musk after the billionaire announced he was ending the agreement, claiming he “refuses to honour his obligations to Twitter and its stockholders because the deal he signed no longer serves his personal interests,” but he later decided to proceed with the purchase of Twitter at the original price of USD 54.20 per share, according to CNBC.

A Delaware Chancery Court judge eventually decided that Musk had until October 28 to finalise the Twitter acquisition or proceed to trial as a result of Musk’s decision.

Musk tweeted about the event, writing, “Entering Twitter HQ – let that sink in!” He also changed his Twitter bio to read “Chief Twit.” Musk arrived at the Twitter offices earlier this week carrying a sink.

As the Tesla CEO has until the end of the week to either seal the Twitter acquisition or face a trial, he posted a video of him and said that he was attempting to “dig in” his visit.

Elon Musk, who had previously expressed interest in purchasing Twitter, abruptly ended the agreement in July. The Tesla CEO said that by exaggerating the quantity of spam and false bot accounts on its network, Twitter had broken the terms of their mutual purchase agreement.

The market had a strong fall following Musk’s announcement of the contract termination. Later, Twitter sued Musk, alleging that he had used bots as a cover to back out of a transaction.

Last week, Musk reiterated that he will proceed with the purchase of Twitter at the initially agreed-upon price of USD 54.20 per share. However, the judge presiding over the issue has ordered a pause on the Twitter acquisition legal procedures until October 28.