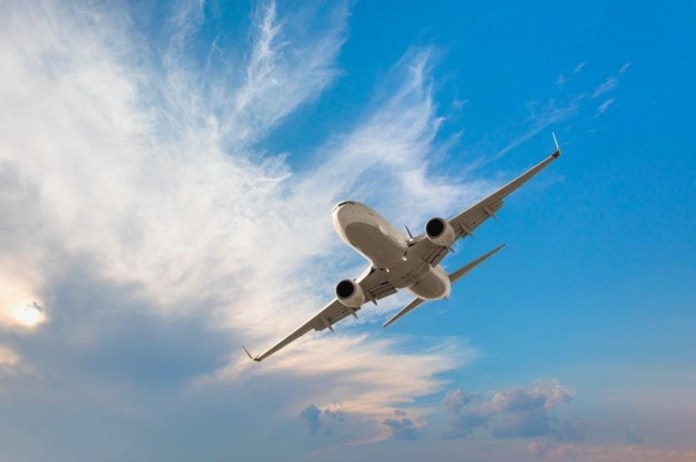 New Delhi: Data from the Directorate General of Civil Aviation (DGCA), the industry’s watchdog for aviation safety, revealed that domestic air passenger volume rose by 64.61 percent to 10.35 million in September over the same month last year.

Domestic flights were first made available by Akasa Air on August 7 of this year.

In comparison to the 72.5 percent PLF provided in August 2022, these carriers’ average passenger load factors were 77.5 percent, according to DGCA data.

Additionally, with 91% of its flights arriving and departing from four important airports — Delhi, Mumbai, Hyderabad, and Bengaluru — on time, Vistara likewise had the best on-time record.

Tata Group has a 49.7% stake in Vistara and an 83.67% stake in AirAsia India. Additionally, following Air India’s privatisation on January 27 of this year, Tata Group reclaimed ownership of the airline.