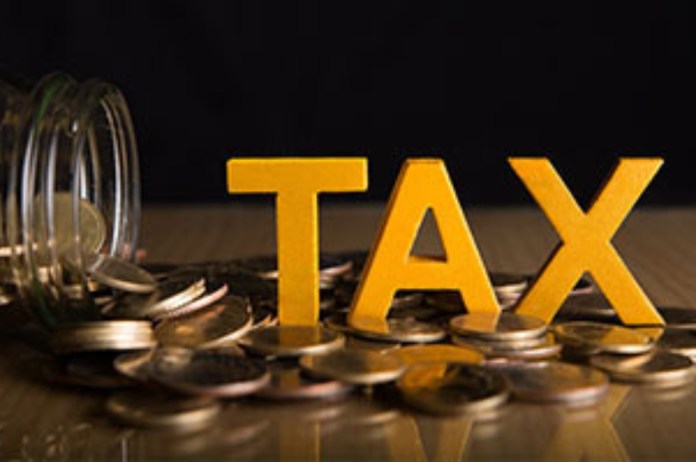 Direct tax: A senior official said on Tuesday that direct tax collection in the current fiscal year is expected to exceed the budget target of Rs 14.20 lakh crore by approximately 30%.

Nitin Gupta, the chairman of the Central Board of Direct Taxes (CBDT), has stated that changes to the TDS provision for online gambling may be made in the budget for the upcoming fiscal year to combat tax cheating.

“Currently there is a provision for deduction of TDS on online gaming. There is existing provision, if it needs to be modified or retained in the same way that needs to be seen,” he said.

Currently, revenue from online gaming is subject to a 10% Tax Deduction at Source (TDS). Gupta continued by stating that the Budget target for the upcoming fiscal year (2023–24) is also likely to be higher given the present buoyancy in revenues.

“For current year we believe we would be exceeding the Budget estimate by sizeable margin, it could be 25-30 per cent higher than what has been given to us. Next year, given the buoyancy of tax collection, we would be giving good collection to government,” Gupta told reporters here.

The net direct tax collection for the current fiscal year would be between Rs 17.75 and Rs 18.46 lakh crore with a jump in tax revenue of 25 to 30 percent. Speaking outside of the opening of the Taxpayers Lounge at the India International Trade Fair, the CBDT chairman (IITF).

Between April 1 and November 10, gross direct tax receipts totaled Rs 10.54 lakh crore, an increase of 31%. After accounting for refunds, net collections reached Rs 8.71 lakh crore, or 61.31 percent of the budget estimates (BE) for the year’s total tax collection target.

According to Gupta, the tax department is looking into how a better audit trail can be developed for money spent and gained from such online activities now that online gaming is gaining attention.