Delhi Airport to have 4th runnway by next year 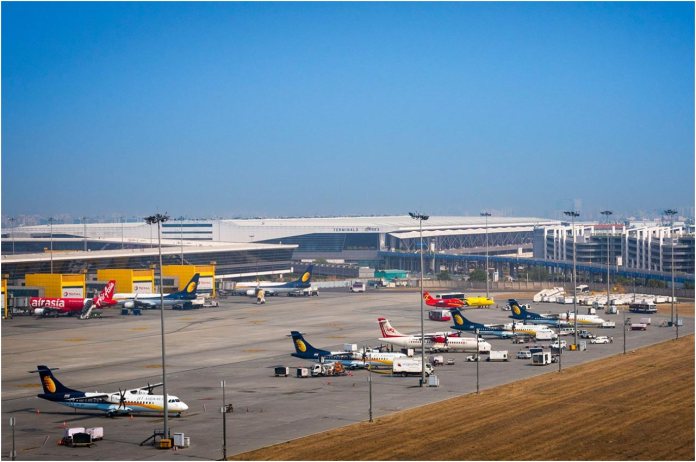 New Delhi: The installation of the instrument landing system and other tasks, such as painting the runway markings and calibrating it, are scheduled to be finished by December at Delhi’s Indira Gandhi International Airport, allowing for the early 2019 opening of the fourth runway.

Sanjeev Kumar, chairman of the Airports Authority of India (AAI), confirmed the news to TOI, stating that “the fourth runway should get operational by early 2023.” This will make the IGI airport the only airport in India with four runways.

With four runways, the most for an airport in the country, Delhi airport will be able to fly in and out as many as 14 crore passengers per year, according to a capacity analysis undertaken by the UK-based air traffic management agency, NATS.

The 14 billion amount is more than twice as much as the 6.9 billion international-cum-domestic (including arrival and exit) statistics in 2019, the final year before the epidemic. To get there, though, will involve using various technical strategies and air traffic management procedures to safely handle more aircraft by shortening their gap.

Shortage of Air traffic controllers
However, given the increase in air travel and the number of new airports in India, it is important to note that there is currently an ATCO shortage. We require experienced ATCOs due to the volume of traffic handled at India’s busiest airport, IGIA, senior ATCOs stated.

In the meantime, AAI Chairman Kumar disclosed that there were solid plans to increase the number of ATCOs and modernise the ATC systems throughout India. “We have drawn up a 10-year plan to increase ATC capacity by replacing old equipment and upgrading them across India.”

The airport authority currently invests 600–700 crores of rupees annually in air navigation systems. As per Kumar, this will increase to Rs 1,000 crore.
In addition, 300 ATCOs who joined last year would still be in the system in 2022 after finishing the training. AAI has advertised for 400 ATCOs this year. In 2023, 320 more people will be hired.

“Cumulatively, about 1,000 ATCOs would have come onboard in three years. We have also sent a proposal to create 452 more posts to the aviation ministry. Our focus is on increasing ATCOs and modernising systems to handle more flights safely,” Kumar noted.