Cryptocurrency in India: Law will be effective with International cooperation, says minister 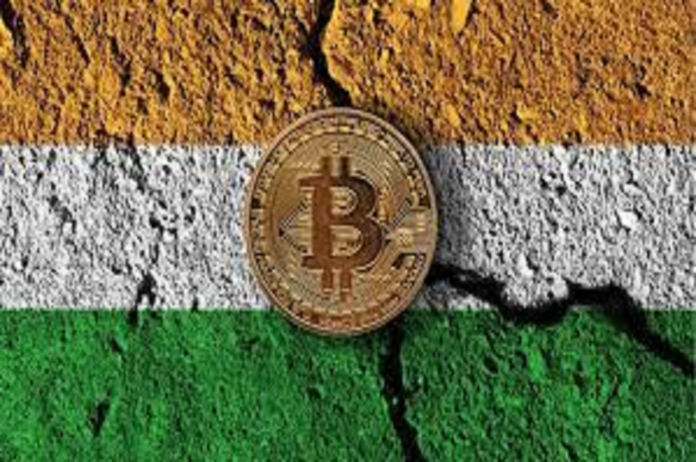 Cryptocurrency in India: A Lok Sabha member enquired about the cryptocurrency bill’s status with the Finance Ministry during the previous winter session of Parliament. Pankaj Chowdhary, a minister of state for finance, responded to the inquiry in writing by stating that because digital assets have no national boundaries, international coordination is necessary to prevent regulatory arbitrage.

Cryptocurrency in India: Global support can law be effective.

He claimed that “substantial” international cooperation was required for any law on the subject to be effective. Only when international level stakeholders assess the risks and advantages and emphasise the creation of uniform classifications and standards will this approach be effective.

The written response added that the Union Ministry of Finance is responsible for setting policy for digital assets and their environment. Pankaj Chowdhary, a minister of state for finance, confirmed to the members of the Lok Sabha in response to another query that the government has not yet registered any cryptocurrency exchanges.

The Enforcement Directorate has been assigned by the government to look into a number of crypto fraud cases where some crypto exchanges have also been discovered to be involved in money laundering crimes.

The Enforcement Directorate is also acting in accordance with the 2002 Prevention of Money Laundering Act (PMLA). By December 14, 2022, the investigation agency will have attached and seized Rs 907,48 crore, detained three people, and filed four criminal complaints with the special court and PMLA.

In accordance with Section 37A of the Foreign Exchange Management Act of 1999, the Enforcement Directorate has attached assets worth Rs 289.68 crore (FEMA).

India would like to bring up the topic of cryptocurrencies for debate at the G20 summit, according to the finance minister, and work toward a tech-driven regulatory framework.