Shaktikanta Das, governor of the Reserve Bank, said on Monday that the country's financial system is strong enough to withstand any external challenges because of the various steps taken by the central bank. 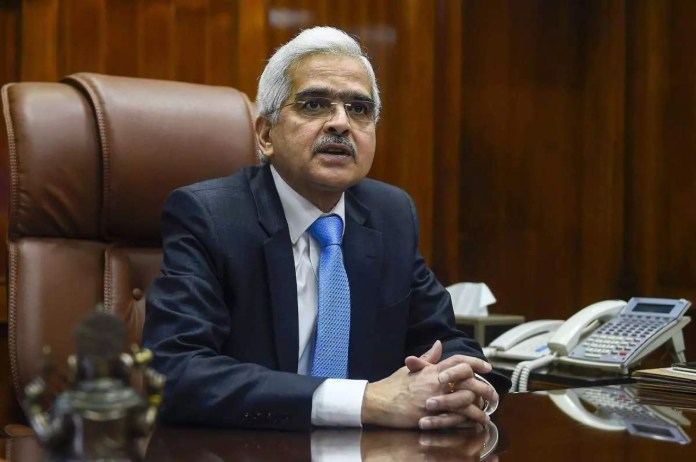 New Delhi: Shaktikanta Das, governor of the Reserve Bank, said on Monday that the country’s financial system is strong enough to withstand any external challenges because of the various steps taken by the central bank.

Speaking at the annual conference of the Fixed Income Money Market and Derivatives Association of India, Das noted that markets throughout the world have displayed uncertainty, particularly in the wake of the most recent US Fed event (Fimmda).

Das noted that since last week’s Jackson Hole summit, markets around the world have grown incredibly volatile and uncertain, with highly destabilising effects on emerging markets. However, he noted that the aforementioned steps have ensured that our banking system is healthy enough to withstand any negative spillovers from external headwinds.

He said that necessary precautions have been taken by the government and central bank, including keeping substantial foreign exchange reserves (USD 561 billion as of August 26) and other measures, to keep the financial sector robust enough to absorb any outside shocks.

The governor also hinted at better days ahead for the fight against inflation, saying he anticipates a slowdown in the price index from the second half and further moderation from the fourth quarter.

He gave the assurance that the central bank is present in the market every day to prevent excessive volatility in the rupee and to set expectations around its depreciation. The rupee has outlasted the storm since the US started raising rates and has been one of the best performing emerging market units.

Also Read :- Collaborating and Improvising to Conquer the Field of Digital Services

According to him, all other currencies have lost significantly more than the rupee, which has only lost 4.5% against the dollar.

Regarding the monetary policy, he stated that it will be calibrated, attentive, and quick on its feet moving forward.

Das urged Fimmda to make efforts to become future-ready, stating that one solution to the rapidly shifting market conditions was the introduction of g-secs with 2, 5, 10, 13, 14, and 30 year tenor in 2021.

The governor added that the government and the central bank are collaborating on the issuance of sovereign green bonds.