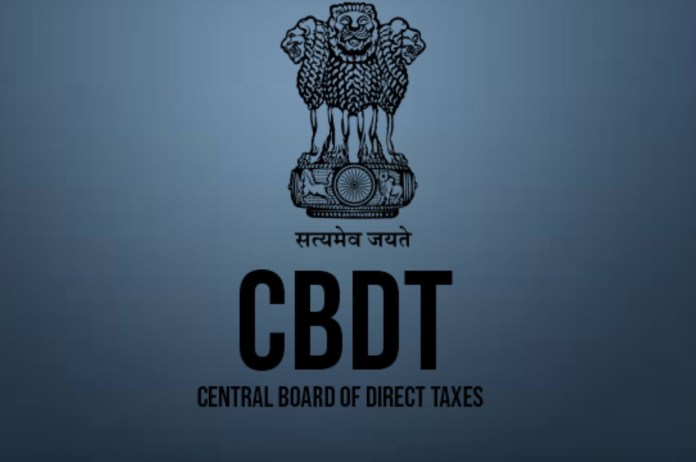 New Delhi: A new unified income-tax return (ITR) has been proposed by the Central Board of Direct Taxes (CBDT), with a stronger emphasis on revealing income from virtual digital assets, or crypto assets, as well as international equities and debt instruments held by resident Indians.

The draught ITR asks for extensive information regarding non-resident Indians, including the type of business, permanent establishment (PE), business link, if the firm has a significant economic presence (SEP) in India, the number of users in India, and the nature of the business.

The Finance Bill 2018–19 included the SEP concept, and the clearly stated “business relationship” could be expanded by the ITR protocol for NRIs if aggregate payments from such transactions reach a predefined sum, or if a multinational’s engagement is with a prescribed number of users.

The SEP provision was postponed until 2022–2023 on the basis that an OECD global solution, under which all tax treaties would be automatically modified, is being considered. However, during the past few years, India has broadened the equalisation levy’s purview to tax non-resident digital firms.

Modern reporting requirements, including pass-through income or loss under multiple heads, among others, are being taken into consideration as the new proposed ITR is established.

CBDT has requested opinions from industry stakeholders on the suggested amendments to the tax form by December 15.

Depending on the taxpayer’s legal status and the nature of their income, they must currently file their income tax returns in Forms ITR-1 through ITR-7.

The old and new versions of the common ITR form would both be available in ITR-1 and ITR-4, and the assessee belonging to those categories might opt to file either version according to their preference.

Once the new common form and associated utility are made known, taxpayers who file income tax returns using Forms ITR-2, ITR-3, ITR-5, and ITR-6 will no longer be able to do so.

In order to lessen the compliance burden on taxpayers, the suggested draught of the new ITR form is created to enable adequate reconciliation of third-party data available with the Income-tax Department and data to be reported in ITR. Based on wizard questions, the new form is customised for taxpayers with the appropriate schedules.