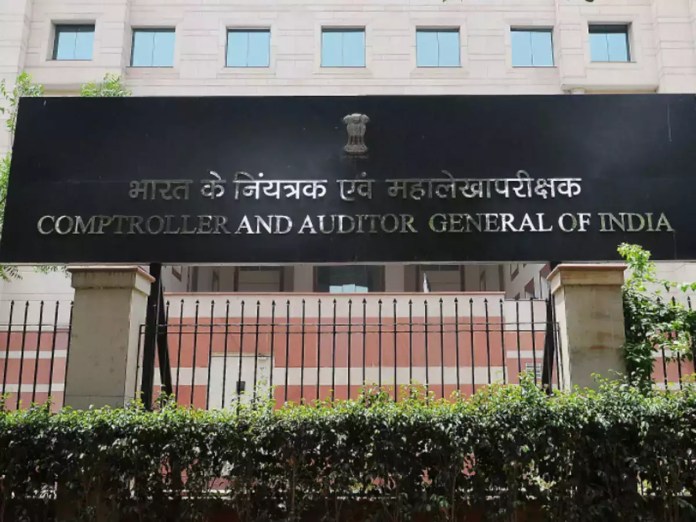 New Delhi: The Comptroller and Auditor General of India (CAG) will be conducting a thorough audit of the nation’s health sector. This audit differs from prior ones it has conducted, which had a more constrained scope.

“Earlier we were auditing on the basis of some research and state-specific issues. This time we are doing it comprehensively and will audit it (the health sector) on common parameters, common objectives, and common risk analyses so that the entire country’s picture is accounted for,” a senior official told Business Standard.

Before, certain areas of a topic like health management, purchasing, or job openings would be audited by state auditors general (AGs).

For instance, a CAG audit earlier this year revealed that the health sector in Bihar was far from optimal due to a major shortage of resources, including employees and facilities.

For the years 2014–15 to 2019–20, the CAG conducted performance audits in the districts of Patna, Biharsharif, Hajipur, Jehanabad, and Madhepura. The results revealed a 52–92% bed shortfall in the district hospitals in accordance with Indian Public Health Standards.

However, the audit won’t be released all at once.

“It will be state-wise. But subsequently, we can compile a set of common parameters and establish which state is at what level on these parameters. We will audit on the basis of government policies, objectives, and their performance,” another officer said, adding, the Covid period would be covered.

“It will cover the past five years. We may not give a specific title like ‘Covid Management’,” the officer added.

He declared that the CAG will examine state policies rather than comment on them.

“Let’s suppose a particular state’s policy says it should have a certain number of public health centres — that figure is decided by that state alone. Against this, the audit will assess how many public health centres have opened up, and how they have performed. Any deviation in expenditure will be explored. Then we will see them (the health centres) from a prudential point of view,” another official said.

For this, he said, the CAG will review both the project management rules and those of the Central Vigilance Commission.

The audit will cover initiatives like the National Rural Health Mission and Ayushman Bharat.

“We will see how much the Centre has allocated to each of these programmes, and how states have utilised those funds,” he said.

According to representatives, the 74th Constitutional Amendment, which went into effect in 1993, gave urban local councils new authority and the CAG was considering auditing them.

“What was the objective of that amendment? Whether those were fulfilled or not are some of the aspects the CAG would determine,” one of the officers cited above said.