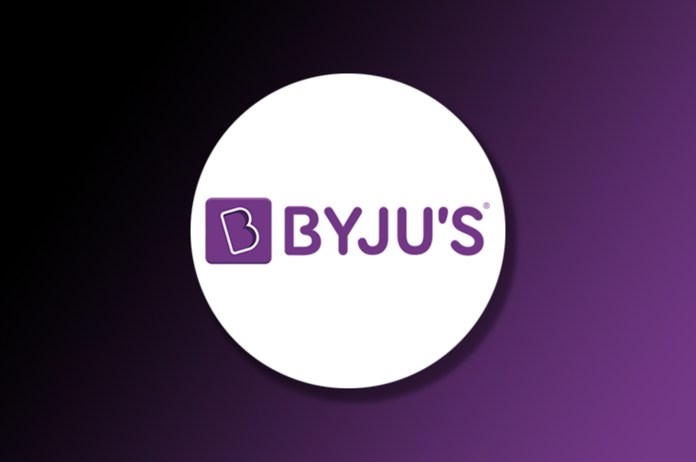 New Delhi: Byju’s has received $250 million from its current investors as the edtech behemoth aims to become profitable by March 2023. According to the sources, the Bengaluru-based company’s worth is still $22 billion because nothing has changed since this funding.

“Byju’s is now at that sweet spot of its growth story where the unit economics and the economies of scale both are in its favour,” said Byju Raveendran, Founder and CEO, Byju’s. “This means the capital that we now invest in our business will result in profitable growth and create sustainable social impact.”

Despite the unfavourable macroeconomic environment, according to Raveendran, 2022–2023 will be the best year in terms of sales, growth, and profitability.

“Continued support from our esteemed investors re-affirms the impact created by us so far, and validates our path to profitability,” said Raveendran.

According to Byju’s most recent financial report, the company had a loss of Rs 4,588 crore for the fiscal year that ended on March 31, 2021, which is 19 times greater than the previous year. The company, which was recently valued at $22 billion, generated revenues of Rs 2,428 crore in FY21. In FY20, it had an adjusted revenue of Rs 2,511 crore and an adjusted loss of Rs 300 crore.

As part of a “optimisation” plan, Byju’s is currently planning to fire up to 2,500 employees, or 5% of its workforce. In the midst of a funding crisis and significant losses, India’s most valuable start-up made this decision.

With a three-pronged strategy, it has set out on a course to attain group-level profitability by March 2023. To take advantage of their synergies, it is combining all of its K10 India businesses into a single company. Test preparation and upskilling businesses Aakash Education and Great Learning will continue to run independently as stand-alone businesses. The marketing money for Byju’s will now be redirected toward its international markets. The organisation is also strengthening its inside sales force in order to convert leads more effectively and efficiently from consumer-focused sources.

It intends to increase the present staff of 20,000 teachers by 10,000 new teachers over the course of the following six months. In addition to employing senior leadership, the company is also growing its teams to strengthen operations even further. In order to achieve profitability by March 2023, the company’s employment strategy will be a crucial component of its optimization plan. Byju intends to employ people in nations including India, the US, and Latin America. The majority of the hiring would take place in India, with the remainder taking place in other markets.

“The plan is to go deeper in India and to go global. About 60-70 per cent of our teachers are women. They are able to utilize the benefit of being able to teach from their home or anywhere in the world. It was a model that we launched during the pandemic,” said Byju’s co-founder Divya Gokulnath in a recent interview. “That is what we’re scaling further. The plan is to add 10,000 more teachers over the next six months.”

Byju’s employee Raveendran recently informed the staff that the company has already begun to refocus on profitable expansion. He said that the company might earn $2 billion in revenue and that its FY22 revenue was close to Rs 10,000 crore ($1.3 billion). This means that we now have a billion-dollar-plus annual revenue, Raveendran wrote in a message to the staff.