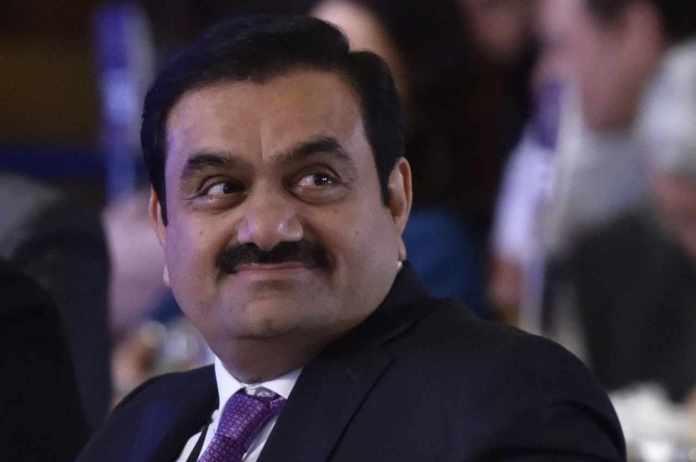 The size and scope of Adani’s conglomerate, in his opinion, would make the expense of establishing a global media empire “negligible.” With a net worth of $128 billion, Adani ranks third among the richest people on the planet.

Earlier in 2022, AMNL also acquired an interest in BQ Prime, formerly known as BloombergQuint, a platform for business news. He further clarified that rather than being a “business opportunity,” the purchase of NDTV was a “duty”. He also extended an invitation to Prannoy Roy, the founder and owner of NDTV, to continue leading the media organisation.

Often considered to be aligned with the current government, Adani said, “Independence means if the government has done something wrong, you say it’s wrong…but at the same time, you should have courage when the government is doing the right thing every day. You have to also say that.”

He has previously denied the accusations of impropriety, but he has openly admitted his support for the Narendra Modi administration.

In addition to being the biggest coal operator in India, the company has pledged to invest $70 billion by 2030 in renewable technology, ranging from the production of solar panels to green hydrogen. It is also a significant player in the FMCG and port industries. The organisation also manages a number of airports across the nation, including the Chhatrapati Shivaji Maharaj International Airport in Mumbai.

In the upcoming three to six months, Adani said his organisation also intends to release a “super app” to link Adani airport visitors with other services.

The firm and the Godot Group acquired Haifa, Israel’s second-largest commercial port, in July for $1.2 billion. He disclosed to FT that the company is also considering a move into Israel’s power sector.

Adani continued by saying that he doesn’t think entering the petrochemical industry would put Reliance Industries, owned by Mukesh Ambani, in a significant competitive position. India is a vast market with room for expansion, he declared.

Regarding Africa, Adani stated his desire to make investments in the “mining and metal business” along the east coast. His company is currently researching hydrogen production options in Oman and Morocco.

Adani further noted that the significance of the Australian Carmichael coal mine project has been highlighted by the present high energy costs. Due to the project’s incompatibility with their ESG obligations, corporations severed connections with it. Additionally, it faced opposition from the activists. Adani claimed that if he could go back, he wouldn’t have developed it.

“If we realised there’s so much objection, that so much resistance will come, we could not enter. We would have not done that,” he said.