Bank strike across nation on this november; bank services, ATMs to be hit; See details 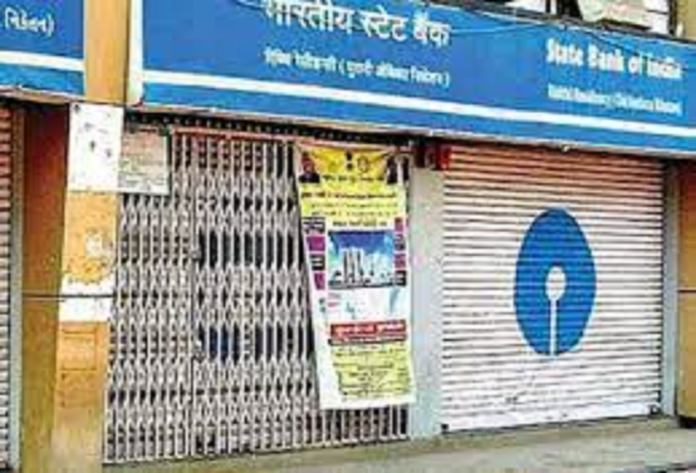 Bank Strike: The All India Bank Employees Association (AIBEA) has called for an all-India strike on November 19. The day-long protest is expected to have an ongoing impact on banking services.

“The General Secretary of the All India Bank Employees Association (AIBEA) has served notice of strike to the Indian Banks’ Association informing that their members propose to go on strike on November 19, 2022 in support of their demands,” Bank of Baroda said in a regulatory statement on Monday.

The bank claimed that it was making the necessary preparations to ensure that its offices and branches ran smoothly on the days of the protest. If the strike occurs, services may be impacted.

The 19th of November is the third Saturday of the month. On the second and fourth Saturdays of each month, all banks are supposed to be closed. People may run out of cash at ATMs due to the bank strike on Saturday and the fact that Sunday is the next day.

Earlier in October, IANS reported that AIBEA members would strike in protest of “targeted victimisation of bankers for being active in the union.”

According to reports, AIBEA general secretary CH Venkatachalam stated that “attacks have not only increased recently, but there is also a common thread in all moves.”

“These attacks have a purpose.” There is some logic to the madness. As a result, at the AIBEA level as a whole, we must resist, retort, and repel these attacks,” Venkatachalam reportedly urged his members.

The All India Bank Officers’ Confederation (AIBOC), according to PTI, has also accused a foreign bank, Standard Chartered, of violating HR procedures. In a detailed memo, AIBOC requests that the bank’s CEO take immediate corrective action.

According to the union, the Association of Standard Chartered Bank Officers (Kolkata) ASCBO was not recognised by the bank despite repeated requests.

The AIBOC’s general secretary, Soumya Datta, encouraged Standard Chartered management to begin discussions with the ASCBO on a variety of issues, including improving service conditions, emoluments, and ending the hire-and-fire programme. If the bank fails to act, unions will be forced to do so.