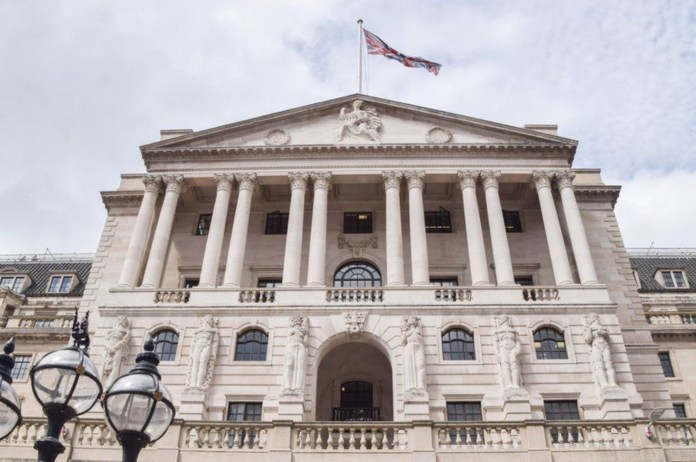 New Delhi: In an effort to combat the stubbornly high inflation brought on by Russia’s invasion of Ukraine and the terrible economic policies of former Prime Minister Liz Truss, the Bank of England has announced its largest interest rate increase in three decades.

Following the rise of consumer price inflation to a 40-year high in September, the bank increased its benchmark interest rate by three-quarters of a percentage point on Thursday, to 3%. After a more cautious half-point hike six weeks earlier, the forceful action to prevent inflation from becoming ingrained in the economy was consistent with market expectations.

The interest rate decision is the first since Truss’ government promised unfunded tax cuts of £52 billion, which caused turbulence on the financial markets, increased mortgage rates, and ultimately led to Truss’ forced resignation after only six weeks in office. In an effort to repair the harm and demonstrate that Britain is dedicated to paying its debts, her successor, Rishi Sunak, has warned of budget reductions and tax rises.

The rate increase is the largest since 1992 and the ninth consecutive increase by the Bank of England. It follows the U.S. Federal Reserve’s announcement of a fourth straight three-quarter point increase on Wednesday as central banks around the world fight inflation that is lowering living standards and hampering economic development.