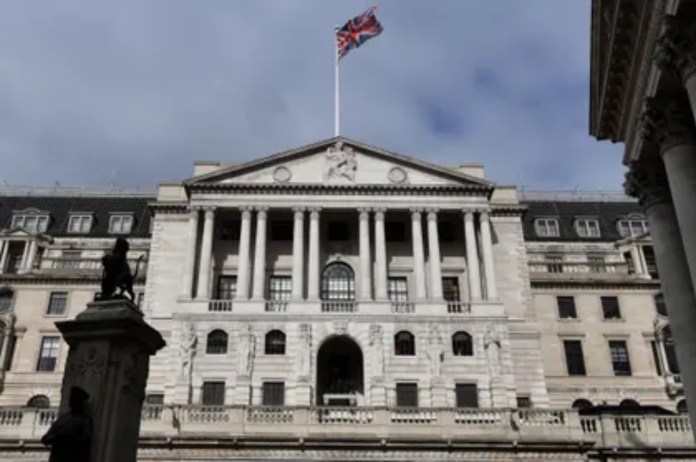 London: In addition to warning about threats to the country’s financial stability, the Bank of England (BoE) on Tuesday disclosed other measures aimed at calming markets that had been shaken by the UK budget.

The BoE and the UK government have already taken steps this week to calm the markets.

The move comes after the pound hit a record low against the dollar and UK bond yields skyrocketed when Liz Truss, the new prime minister, presented debt-fueled tax cuts in the budget last month.

The central bank announced Tuesday that it was expanding the scope of daily purchases of UK government bonds, or gilts, until Friday, one day after launching a temporary facility to ease liquidity constraints.

The additional step, according to a statement from the BoE, will “serve as a supplementary backstop to restore orderly market conditions.”

The central bank will now buy index-linked gilts under its broader operation of bond purchases, it was highlighted that “the beginning of this week has witnessed a further major repricing of UK government debt, particularly index-linked gilts.”

“Dysfunction in this market, and the prospect of self-reinforcing ‘fire sale’ dynamics pose a material risk to UK financial stability,” it added.

Positive news included official figures on Tuesday showing that the jobless rate in Britain dropped to 3.5%, which is close to a 50-year low.

However, soaring inflation keeps eating away at wages.

In an effort to avoid frightening the markets any more, the British government on Monday moved up some important economic estimates to Halloween.

Instead of late November, finance minister Kwasi Kwarteng will present proposals for debt reduction and independent economic forecasts on October 31.

It happens after Chancellor of the Exchequer Kwarteng was already compelled to cancel a tax break for the wealthiest incomes in the face of uproar as millions of Britons experience a cost-of-living crisis with UK inflation hovering around 10%.