Bangladesh to get $4.5 bn loan from IMF to combat economic crisis 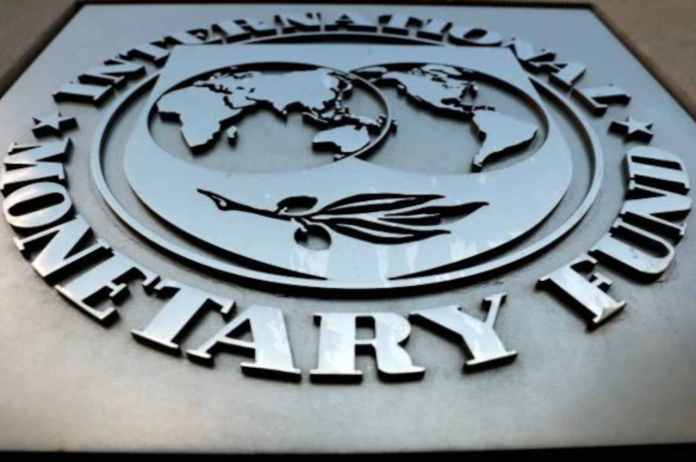 New Delhi: Bangladesh and the IMF signed a preliminary deal on Wednesday under which the global lender will offer a USD 4.5 billion assistance package to help stabilise the country’s economy and protect vulnerable people. After months of negotiations, the IMF reached an accord with Bangladeshi authorities.

After Sri Lanka and Pakistan, Bangladesh is the third country in South Asia to receive a rescue package from the IMF to help it cope with the steep increase in food and energy prices brought on by the coronavirus pandemic and the worldwide inflation brought on by the Russia-Ukraine war.

Up until December 2026, the money will be distributed in seven parts. Following the agreement’s signing in Dhaka, Finance Minister A H M Mustafa Kamal gave a news briefing, stating that the loan’s interest rate would be determined by the market rate at the time of maturity and that the first instalment of USD 447.48 million would be paid off in February of the following year.

Officials from the finance ministry estimated the interest rate to be around 2.2%.

“We are getting the loan just the way we wanted. The International Monetary Fund will lend us a total of USD 4.5 billion,” Kamal said. The agreement is pending the executive board of the IMF’s approval, which is anticipated in the coming weeks.

Meanwhile, the IMF in a statement said it has “reached a staff-level agreement with Bangladesh to “preserve macroeconomic stability and support strong, inclusive, and green growth, while protecting the vulnerable”.

Leading an IMF delegation to Bangladesh, Rahul Anand claimed that the conflict in the Ukraine has hampered Bangladesh’s strong economic recovery from the pandemic, causing the current account deficit to rapidly widen, foreign exchange reserves to rapidly deplete, inflation to rise, and growth to slacken.

“Even as Bangladesh tackles these immediate challenges, addressing long-standing structural issues remains critical, including threats to macroeconomic stability from climate change, he said.

Anand stated that in order for Bangladesh to successfully transition from the position of a Least Developed Country to that of a Middle-Income Country by the year 2031, it is critical to build on past achievements and solve structural challenges.

Bangladesh’s ability to import enough fossil fuels, whose prices rose as a result of the Russia-Ukraine war, was limited by the country’s declining foreign reserves and inflation.

The circumstances compelled the government to shut down diesel power facilities, idle certain gas-powered power plants, and implement a power rationing system through extended energy outages. As opposed to Bangladesh’s gross reserve, the IMF had requested to see the latter.