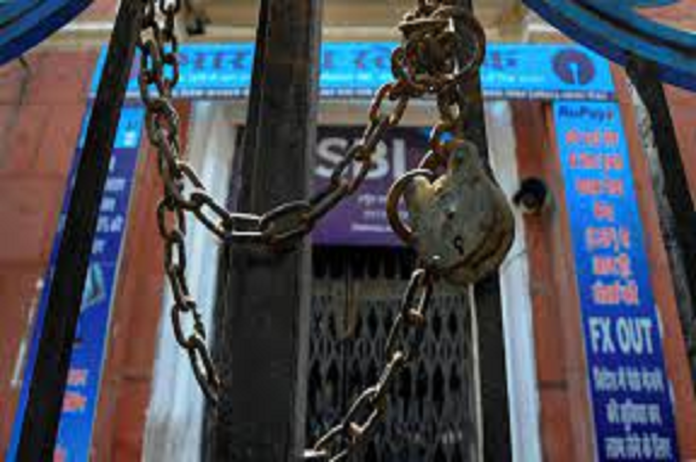 Bank unions have decided to go ahead with the planned all-India strike on November 19, after meetings between staff associations and the Indian Banks’ Association (IBA) on Wednesday failed to produce a fruitful or satisfying conclusion.

Even if the officers are not on strike, cash deposits and withdrawals, check clearing, and other services may be impacted.

Several banks, including Bank of Baroda and Punjab & Sind Bank, have already informed their customers about the potential impact on services if the November 19 strike occurs.

According to C H Venkatachalam, general secretary of the All India Bank Employees Association (AIBEA), some banks are outsourcing positions, jeopardising client privacy and reducing recruiting at lower levels.

He went on to say that even when the labour authorities intervened, management ignored their recommendations, violated the terms of the Industrial Disputes Act, and forcibly relocated the workers.

“From AIBEA, we reiterated our issues and demands arising from various unilateral decisions in violation of the existing Bipartite Settlement provisions in some of the banks, as well as attacks on jobs and job security and vindictive actions in some other banks,” he said.

The lender claimed that all necessary precautions are being taken to ensure that bank offices and branches operate normally on strike days.

On the first and third Saturdays of each month, all banks remain open. As a result of Saturday’s strike, some ATMs may run out of cash. If you want to visit your branch, try to finish it by Friday, November 18, or postpone it until the following week.