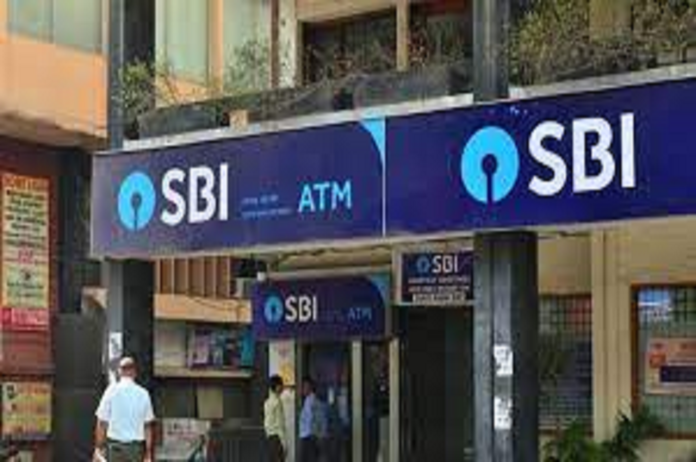 Alert for SBI customers: Customers with accounts in excess of Rs 42 crore at State Bank of India must complete their banking transactions by Friday, January 27, as the bank will be closed on January 30 and 31. This is due to the fact that employees of India’s largest bank will be on strike for the next two weeks across the country. Because January 28 and 29 are non-working days due to the weekend, banks will be closed until the beginning of the next month. So, if you have an urgent task, complete it tomorrow or wait four more days. (Alert for SBI customers)

The Union Forum of Bank Unions has called the strike. SBI has urged its 42 million clients to complete any essential banking-related tasks by tomorrow. Because January 28 is a second Saturday, which is a day off for bank employees, bank branches will be closed for four days.

The bank has attempted to make alternate arrangements, but has informed that the day-to-day operations of the branches may be impacted.

Their demands are that pensions be updated, the National Pension System be abolished, salaries be amended, and recruitments be conducted in all cadres.

The Union Forum of Bank Unions called a two-day nationwide strike on Tuesday, according to SBI (UFBU). As a result, normal operations at bank branches may be jeopardised.

However, the country’s largest lender stated that it has made “essential provisions” to ensure that normal operations at its branches continue.

Read More :-7TH PAY COMMISSION: GOVERNMENT EMPLOYEES’ SALARY TO BE HIKED SOON? THESE ALLOWANCES MAY BE INCREASED IN BUDGET 2023