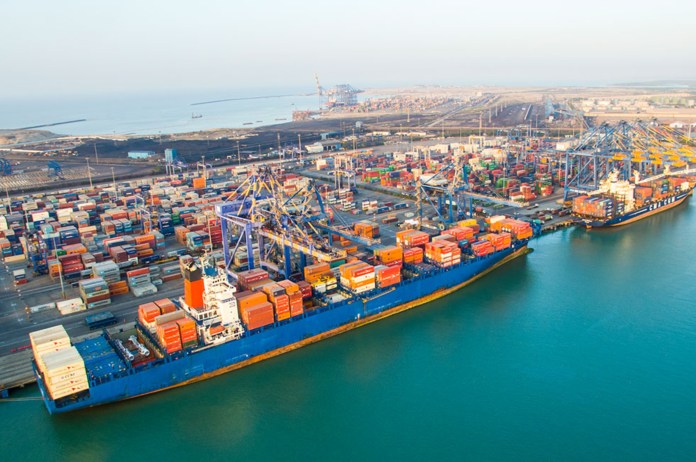 Due to an increase in cargo volume, overall operating revenue increased 32.8 percent to Rs 5,210.80 crore. In the months of July through September, cargo volume increased by 15% YoY to 86.6 MMT.

Nomura had said in its preview note, “2QFY23 volumes at 86.6mnt fell q-o-q (quarter-on-quarter) vs 1QFY23 volumes at around 91mnt likely on account of lower thermal coal imports”.

From Rs 3,530.68 crore in the same quarter previous year, revenue from the company’s port and SEZ operations increased to Rs 4,609.29 crore in the third quarter.

The largest commercial port in India, Mundra Port, on the Gulf of Kutch, is the company’s flagship. Adani Ports has a presence across all of India in 10 locations, nine of which are active.