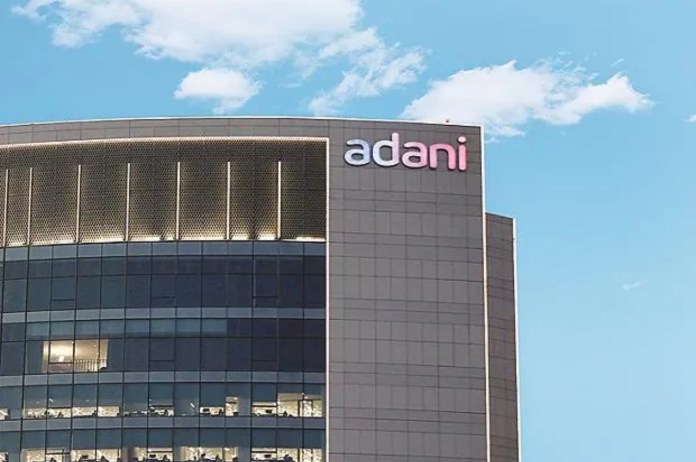 Consolidated EBITDA, which measures earnings before interest, taxes, depreciation, and amortisation, climbed by 69% year over year to Rs 2,136 crore, above Street expectations. Ebitda was predicted by the bloomberg consensus forecast to be approximately Rs 1,643 crore in Q2FY23.

“The robust growth in the topline and operational performance was on account of strong earnings show by integrated resource management business and airports vertical,” the company said.

Adani Enterprises outpaced the market during the last week, with shares rising 13% compared to the S&P BSE Sensex’s 1.3% increase. The stock is edging closer to its all-time high of Rs 3,884, which it had previously reached on September 20, 2022.

The Adani Group’s flagship business is Adani Enterprises. The company’s strategic business investments are concentrated in the primary industries like copper and petrochemicals, as well as the green hydrogen ecosystem, airport management, highways, data centres, and data centres, all of which have great potential to generate value.