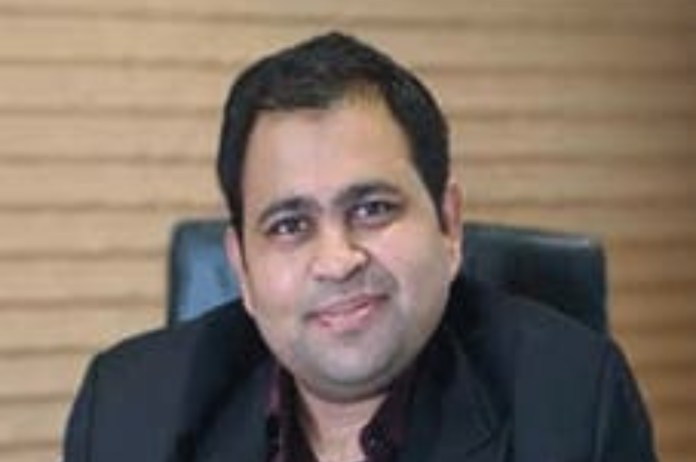 India is still far from an achieving its farmers’ income targets. One strategy that can help the Indian agriculture industry become resilient is protective farming. While speaking at an event sponsored by the National Bank for Agricultural and Rural Development and the Open Network for Digital Commerce, Union Minister Piyush Goyal stated that increasing farmer income by twofold is a top aim for the Indian government.

In 2017, the government first declared its intention to double farmers’ income by 2022, the country’s 75th independence year. The federation aims to achieve it via various welfare measures and policy initiatives. The NITI Aayog, the Think Tank of the GOI, has also published a report on the same with a roadmap to achieve the target by the end of FY 2023. Experts predict that to achieve this target, there is a need for a 10.41% increase in farmers’ income annually. However, the current growth of Indian farmers’ income is only at 3.5%, barely a third of the required growth.

The Average Income of Indian Farmers

The average monthly income of agri-dependent households was about 6,426 INT back in FY 2013. Out of which, about 2,701 INR came from wages; 3,081 INR came from crop production and cultivation; and the remaining came from animal farming and other non-farming activities.

The same was increased to 10,218 INR in the 77th NSS round data, FY 2019. Wages generated the most income at 4,063 INR, followed by crop production and cultivation at 3,798 INR. The income from animal farming was significantly increased to 1,582 INR from 763 INR. In addition, farmers have also started leasing out property and making a relatively larger income from non-farm activities.

Major Constraints in Achieving the Goal of Doubling Farmers’ Income

In 2019, the Indian Council of Agricultural Research, or iCAR, published a report with detailed state-wise documents and interventions. The report also observed several constraints and gaps in these strategies to achieve the Indian government’s goal of doubling farmers’ income by 2022. It includes:

Biotic and abiotic stresses, increased salinity in soil, and stress because of heat and cold Damage because of natural calamities like heavy rain, cyclones, and prolonged cloudy weather Inadequate supply of small scale farm machinery for different operations
Labor shortages and higher production cost Deterioration of soil health Imbalanced use of pesticides and fertilizers Improper drainage, lack of assured irrigation, and proper threshing, drying, and storage facilities Incidents of diseases and pests, and inadequate knowledge about their management The report indicates a wide gap in productivity, and there is a need for an eagle eye approach to fill it.

Protective farming is a technique that uses various tools, products, and strategies to help crops grow against climate uncertainties, weeds, pests, and other harmful factors. Moreover, these strategies also help farmers reduce their overall costs since they require limited use of pesticides, fertilizers, and control measures.

Also, protective farming is a powerful technique to achieve sustainable crop production. It supports the development of a resilient farming system by promoting agro ecological knowledge and practice. This strategy avoids the drawbacks, decreasing the possible expenditures that might be incurred should a problem arise.

The Benefits of Protective Farming

Protective farming results in more germination and better hardening because it promotes healthy, uniform plant growth. Farmers can use them for transplantations since they are genetically superior and free of serious illnesses. Additionally, farmers may produce a variety of fruits, flowers, and vegetables all year long, which is more profitable commercially because they apply micro-climate protection measures like crop covers, shade nets, and insect nets around crops. GROWiT, India’s leading Direct-to-Farmer Protective Farming Company, intends to promote entrepreneurship amongst farmers at Taluka level in the light of this. Saurabh Agarwal is the CEO of this company. This technique also allows farmers to control the surroundings of the plant body fully or partially. If farmers use plastic tunnels in early nurseries, they can increase their crop yield.