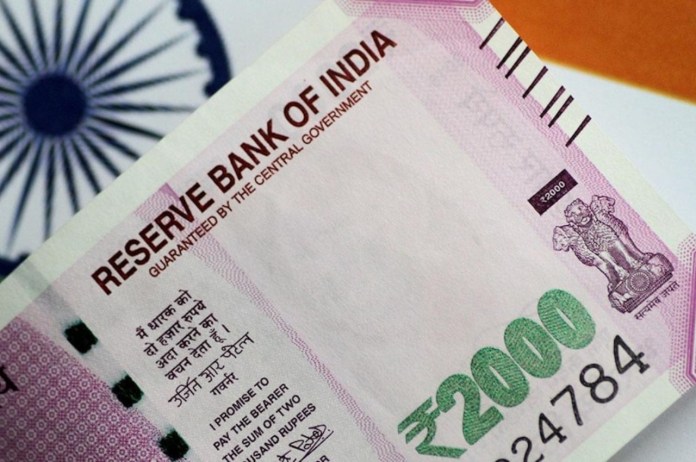 The increase in dearness allowance is directly related to the AICPI index. After February, there is a continuous jump in the AICPI index. The figure of the AICPI index was 125.1 in January 2022, which came down to 125 in February. Whereas in March it reached 126 points. In April, it rose to the level of 127.7. It reached 129 points in May, while in June it reached 129.2 points. It was highly expected that this time DA of central employees may increase by 4 percent.