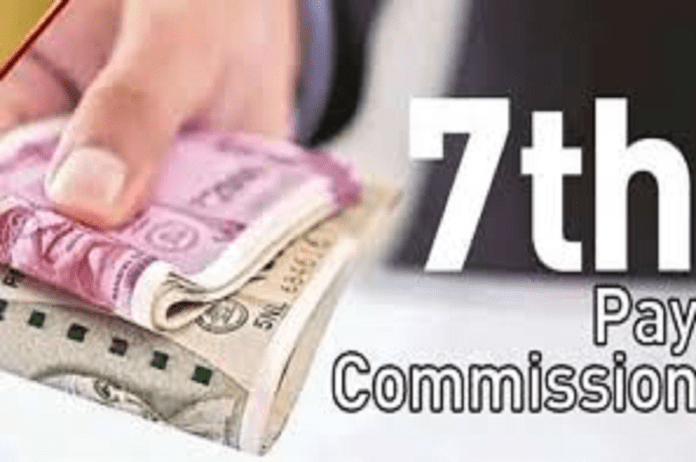 Despite the unfavourable circumstances, it is anticipated that the dearness allowance that Central government personnel would receive at the start of 2023 may be higher than the percentage of dearness allowance obtained in 2022. (7th pay commission big update)

At this point, a 4% increase in DA in January 2023 seems likely. According to some media sources, the dearness allowance hike in January 2023 will be comparable to the allowance issued around Diwali last year.

According to some rumours, the hike in DA will be announced in March 2023, and as it has historically been the case that the implementation date falls in January, the Central Government employees would also receive the arrears.

Over 1 crore employees and pensioners benefited

Actually the dearness allowance of central government employees is revised twice a year. The first is given from January to June, while the second comes from July to December.