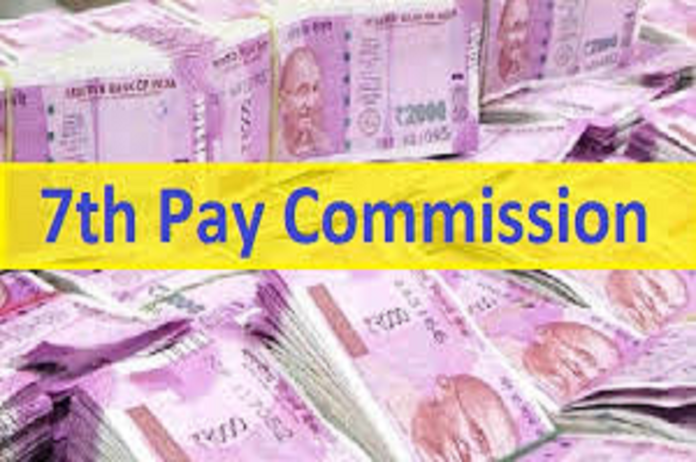 If the fitting factor is increased, the salary will rise drastically.

Salary calculation after a possible rise in fitting factor

How fitment factor plays a role in the salary?

Central staff’ salaries are heavily influenced by the fitting factor. Apart from salary allowances, the remuneration of central personnel is determined by their basic salary and fitment factor, according to the recommendations of the 7th Pay Commission. This is the factor that causes central employees’ salaries to climb by more than two and a half times.

The Basic Salary, together with Dearness Allowance, Travel Allowance, and House Rent Allowance, is multiplied by the 7th Pay Commission’s fitment factor of 2.57 for calculating the salary.

In addition to the allowances, the compensation includes other components such as the Monthly Provident Fund and Gratuity. A central employee’s EPF and gratuity are calculated using a distinct methodology. After all allowances and deductions from CTC are made, the take-home salary is determined.