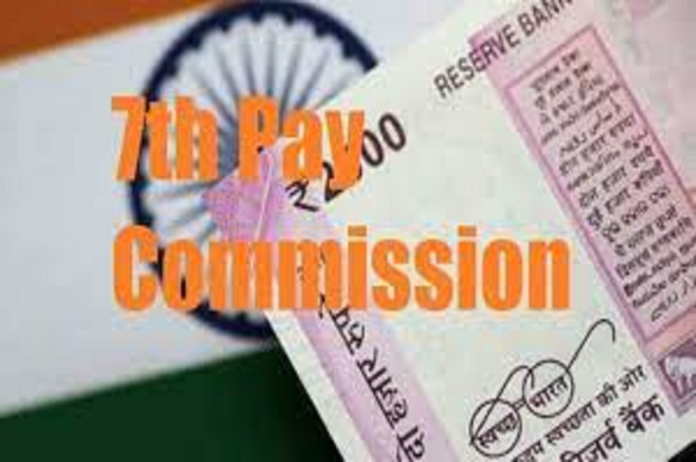 7th pay commission 2023: MK Stalin, the chief minister of Tamil Nadu, has approved a 4 percent increase in the Dearness Allowance (DA) for all public employees, including teachers, pensioners, and family pensioners. With immediate effect, the DA will now be raised from 34 to 38 percent.

It would help nearly 16 lakh employees. According to CM Stalin, the choice was made after taking into account the representation of government workers.

The change would result in an increase in spending of Rs 2,359 crore each year. The financial burden has been assumed by the government in light of the wellbeing of state personnel.

(7th pay commission 2023): In response to the protest by government teachers demanding “same compensation for equal labour,” he announced the formation of a committee made up of three senior officials, led by the Finance Secretary-Expenditure. According to him, the panel’s recommendations have led to the government’s decision to take action.

He referred to the DA raise as a “New Year’s present” and urged the workers to support the government’s initiatives for the welfare and development of the populace.

Actually the dearness allowance of central government employees is revised twice a year. The first is given from January to June, while the second comes from July to December.