12 Indian billionaires have net worth of over Rs 1 trillion, says report 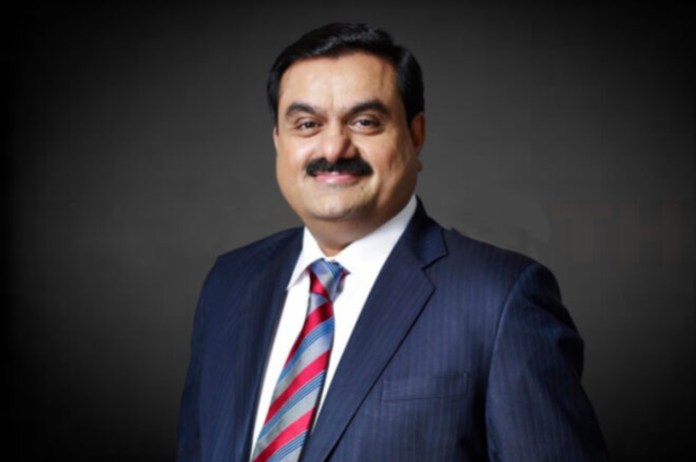 New Delhi: A survey released on Wednesday revealed that 12 Indians, with Gautam Adani at the top, have a net worth of more than Rs 1 trillion in India. Names like Mukesh Ambani, Cyrus Poonawalla, Shiv Nadar, and Radhakishan Damani are on the list.

According to the IIFL Wealth Hurun India Rich List 2022, Gautam Adani has a net worth of about Rs 10.9 trillion, making him the richest person in the nation. Adani made Rs 1,600 crore each day in the last year. He currently ranks behind only Elon Musk and Bernard Arnault as the third richest person on the planet.

Adani was followed by Mukesh Ambani, who has a net worth of Rs 7.9 trillion. Adani earned Rs 5 trillion in the previous year, surpassing Ambani, who had previously been the richest Indian.

“2022 will be remembered for Adani’s meteoric rise. Briskly expanding his commodity trading company into coal–to–port-to-energy conglomerate, he is the only Indian to have built not one, but seven companies with a market cap of one lakh crore,” Anas Rahman Junaid, MD and chief researcher, Hurun India said.

Vinod Adani, the younger brother of Adani, was ranked sixth on the list with a net worth of Rs 1.6 trillion.

Cyrus Poonawalla of the Serum Institute of India (SII) and Shiv Nadar of HCL were two other names mentioned. Poonawalla and Nadar are each worth 2 trillion and 1.85 trillion rupees, respectively, on the market.

Radhakishan Damani, SP Hinduja, LN Mittal, Dilip Shanghvi, Uday Kotak, Kumar Mangalam Birla, and Niraj Bajaj were additional names on the list of trillionaires. The two most recent additions to the list were Kotak and Shanghvi.

The report also revealed that the combined net worth of 100 startup founders is $10 billion or more. They were on average 40 years old and had a total worth of Rs 5 trillion.

Kaivalya Vohra, the 19-year-old founder of the speedy delivery platform Zepto, was the youngest person on the list. Falguni Nayar, the founder of Nykaa, surpassed Kiran Mazumdar-Shaw, the founder of Biocon, to claim the title of “richest self-made Indian woman.”

The list’s top gainer, Ravi Modi, the founder of Vedant Fashion, had his net worth increase by 376%. On February 16, Vedant Fashion was listed on the Indian stock exchange. Modi was followed by Nayar, who saw a 345% increase in the previous year.

With 283 people on the list, Mumbai topped the rich list. It was followed by 185 people in New Delhi and 89 people in Bengaluru, both of whom had a net worth of more than Rs 1,000 crore.