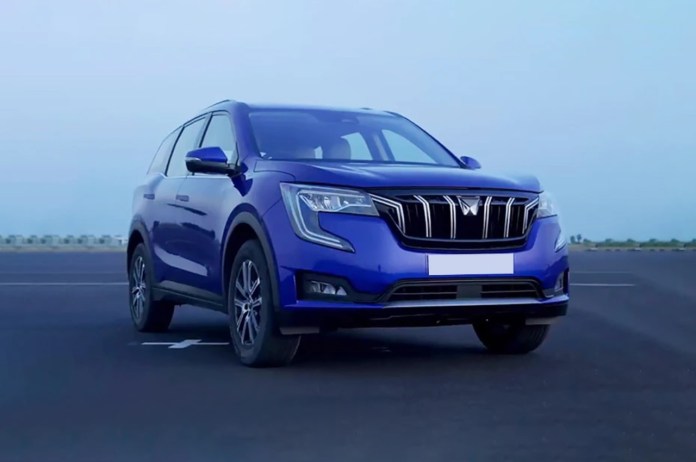 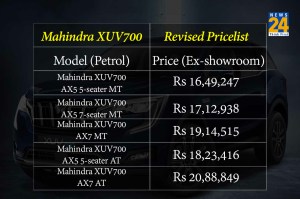 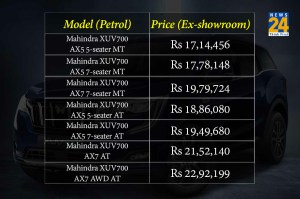 The Mahindra XUV700 was launched in August last year at a very competitive price of Rs. 11.99 lakh, ex-showroom. The SUV collected more than 50,000 units in just two days and was expected for up to 2 years.

Currently, the Mahindra XUV700 has a waiting period of 2-16 months depending on the choice of variants. A more detailed breakdown of waiting time is given below. 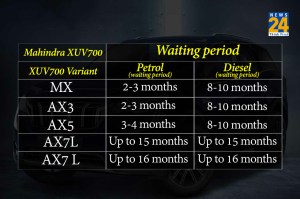