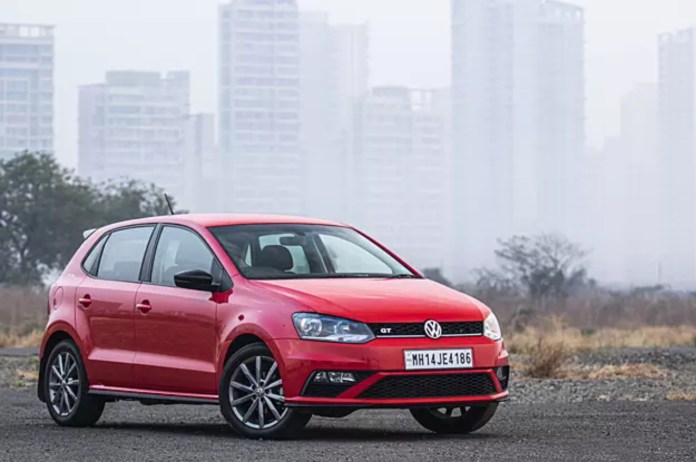 New Delhi: This time heavy rain have caused water logging in many parts of India. Bangalore residents suffered for days due to excessive water on the streets. In fact, water extraction was also taking place in the basements of many buildings.

Because of this, several cars were damaged by water. But what’s even sadder is the way some service centers seem to be trying to make a quick buck out of the misery of such car owners. One Anirudh Ganesh recently shared how he got a repair estimate of Rs 22 crore for a VW Polo he bought for Rs 11 crore.

Anirudh writes that his VW Polo was damaged in the recent floods. He sent the car to the Apple Auto Whitefield service center. He says he had to push his car onto a tow truck in waist-deep water at 11 p.m. But this was only the beginning of the horror. After 20 days, the service center gave him a repair estimate of Rs 22 lakhs.

His car insurance company told him his car would be declared a ‘total loss’. However, the service center asked him to pay Rs 44,840 to collect his vehicle from them. This fee was required for the issuance of documents on the damage the car suffered.

A VW Polo owner says, ‘Rs 44,840’ to produce a document for a car that now costs only Rs 600,000. He has contacted VW India by post but is awaiting a reply. When Anirudh came to know about the documentation charges, she asked the service center not to provide it. But he was told – “Only you will get insurance with our estimate, without us you will get nothing.

If you buy a new car from our showroom, we can waive these charges.” He was then handed a bill of Rs 44,480 for providing a proof of estimate along with parking charges.

No written repair estimate was provided

The owner of the VW Polo also states that he was not provided with an invoice with an estimate. However, he was told the estimated cost of the repair over the phone.