Upcoming SUVs to launch in India in January 2023: Creta Facelift to Harrier Facelift 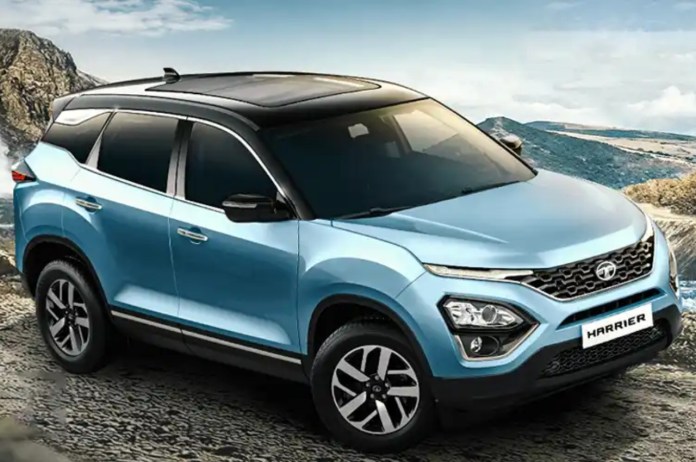 New Delhi: At present, there is a lot of demand for mid-size SUV cars in the country. In view of this, many new cars have come in the market in the last few years in this segment and this trend is going to continue this year as well. Because Auto Expo is going to be organized in January. In this show too, many new cars are going to come in the segment of mid size SUV. Let’s know about these cars.

Hyundai Creta is one of the best selling cars in the mid size SUV segment in India. Soon we are going to see the mid-life facelift update of the Hyundai Creta. The updates found in it are largely inspired by the Tucson. ADAS security system will be available in this car. But it will retain the existing engine options.

Kia is also going to give a big update to its most popular SUV Seltos in India. The car will get a new look along with several cosmetic changes. It will get a bigger grille at the front, new LED DRL placement and new alloy wheels. This car will get 1.5-liter petrol, 1.4-liter turbo petrol and 1.5-liter diesel powertrain like the current Seltos. Along with this, a new digital instrument cluster, connected-car features, a large panoramic sunroof can also be found.

MG Motor India has started the production of its Hector facelift. The new MG Hector is expected to be launched in India in January. It will also get a new bigger grille, newly designed headlamps, a new chrome strip running across the width of the tailgate, 14-inch touchscreen infotainment system with new connected features and ADAS.

The Tata Harrier facelift has been spotted testing some time ago. This car is going to be launched in India soon. The spotted pictures reveal that the 2023 Harrier will get minimal changes in its exterior design. This new SUV will get a large infotainment screen, an updated instrument cluster with a lot of new features and advanced driver assistance systems.