The minister's call for flex-fuel vehicles is nothing new, however the big news is the imminent arrival of a flex-fuel capable car. Read more: 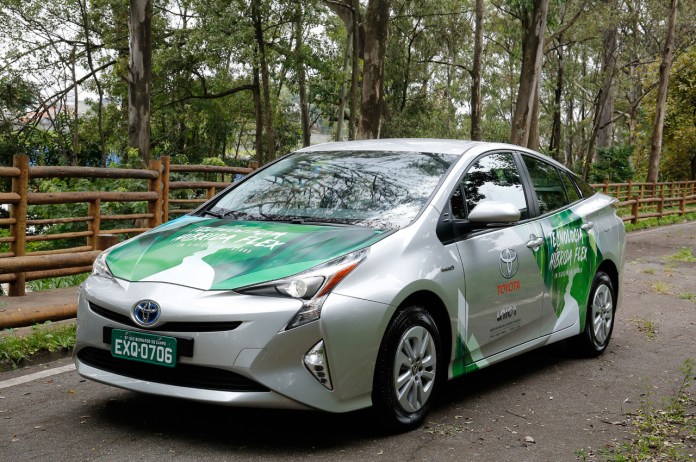 The minister’s call for flex-fuel vehicles is nothing new, however the big news is the imminent arrival of a flex-fuel capable car.

“On September 28 this month [September], I will launch a Toyota flexible engine car in Delhi,” Gadkari said. However, he did not specify which model it was. Toyota on flex-fuel will be a pilot project for India.

What is a flex-fuel engine?

A “flex-fuel engine” is an internal combustion engine that can run on more than one type of fuel as well as a mixture.

A mixture of gasoline and ethanol or methanol is usually used, and the engine is capable of automatically adjusting any ratio through modifications such as a fuel composition sensor and appropriate ECU programming.

Flex-fuel engines are capable of running on 100% gasoline or ethanol and are already available in countries such as Brazil, the US and Canada.

At the 2021 Autocar India Awards, which urged automakers to explore flex-fuel engines in our market, Gadkari said both four-wheelers and two-wheelers can use petrol or ethanol as fuel.