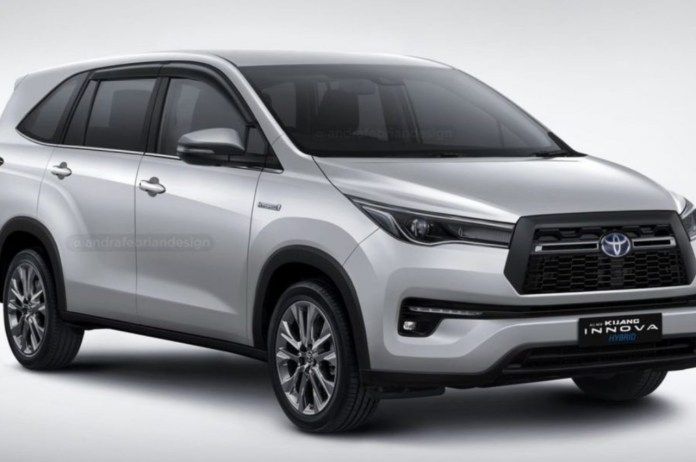 Which car has better interior?

In the updated Fortuner, Toyota has given a premium look to the cabin and added much needed features. It gets a large touchscreen, connected car technology, premium audio system and ventilated seats, ambient lights and a lot more. While the Innova Highcross gives a different feel with its premium cabin. It gets a more advanced soft-touch dashboard and center console and gets a lot more features than the Fortuner. Which includes a large panoramic sunroof, dual zone climate control, rear luxury seats with extendable legrests, digital instrument cluster, ambient lighting and ADAS. In this case, the Fortuner is far behind. The new Innova Highcross is based on a different platform, due to which it offers more space and comfort than the Fortuner.

Which car is more powerful?

Fortuner gets 2.7 liter petrol engine and 2.8 liter diesel, in which petrol engine generates power of 166 bhp, while diesel engine generates power of 204 bhp and torque of 500 Nm. It gets 4×4 system with 6-speed manual or automatic. The Innova Hycross, on the other hand, gets a 2.0L petrol and a 2.0L petrol hybrid option. The Hybrid Innova generates 190 bhp power and is mated to an E-CVT gearbox. The Fortuner is much heavier but more powerful, while the lighter Innova Hycross is more fuel efficient and gives more mileage.

Which car would be better to buy?

Unless you do off-roading often or go on hill trips, the Innova Highcross is more profitable than the Fortuner. The Fortuner is very strong with 4×4, which is not the case with the Innova. However, the Innova Hycross, being smoother thanks to its hybrid powertrain, comes with better interiors, more comfort and more space. Now it has to be seen how much more affordable the Innova Highcross will be in comparison to the Fortuner and which car will be ready for your budget.