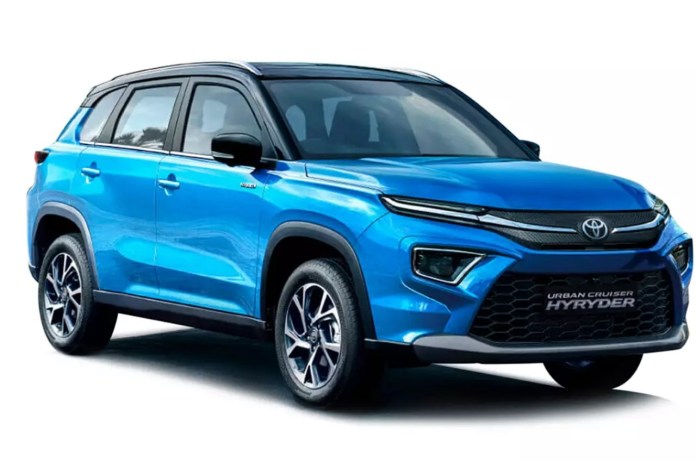 Toyota will recall 4,026 cars of its mid-size SUV car Toyota Urban Cruiser Hyryder. For this, information has been officially given by the company on the website of the company.

According to the official information given on the website by Toyota, the company has issued a recall for the possible cars as soon as the information about the defect in the mounting bracket of the rear seat belt of its Toyota Urban Cruiser Hyryder car is received. So that it can be rectified before any damage happens.

Cars in between will be recalled

According to the information given by Toyota, 4,026 units of Toyota Urban Cruiser Hyryder cars manufactured between August 8, 2022 and November 15, 2022 will be recalled to rectify the identified defects.

Why vehicles are recalled