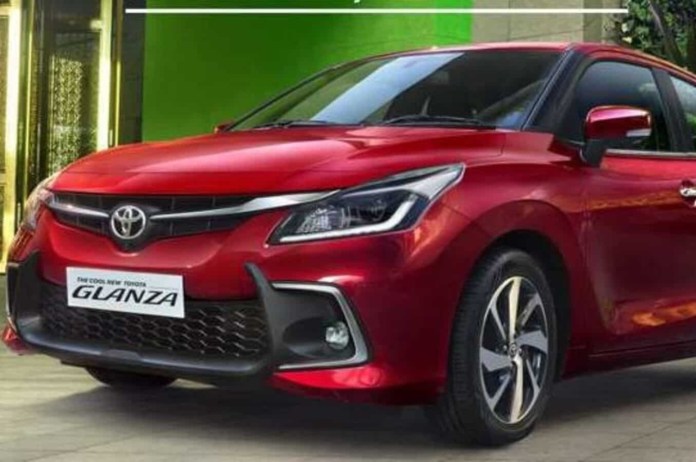 New Delhi: Japanese carmaker Toyota Kirloskar is constantly updating itself in India. More recently, the company has launched the Urban Cruiser Hyryder. Along with this, many more vehicles are also going to be launched in the country soon. In which the new updated Innova is also included. According to some media reports, the company is about to launch its premium hatchback car Glanza in CNG avatar in the country. Its testing is also going to start soon. So let’s know what will be the specialty of this car.

The new Glanza facelift gets a 1.2-L BS6 petrol engine, with the option of CNG being added. This engine can produce maximum power of 76hp and maximum torque of 113 Newton meter. This car will be launched with the option of 5-speed manual and 5-speed automatic transmission.

How much will the price be?

Currently, the ex-showroom price of the Glanza petrol model is Rs 6.59 lakh. While the price of its CNG model will be expected to be slightly higher than this. The company will announce its prices at the time of its launch.