Toyota Kirloskar Motor India is also gearing up to launch its new product Avanza in the coming times. Know details: 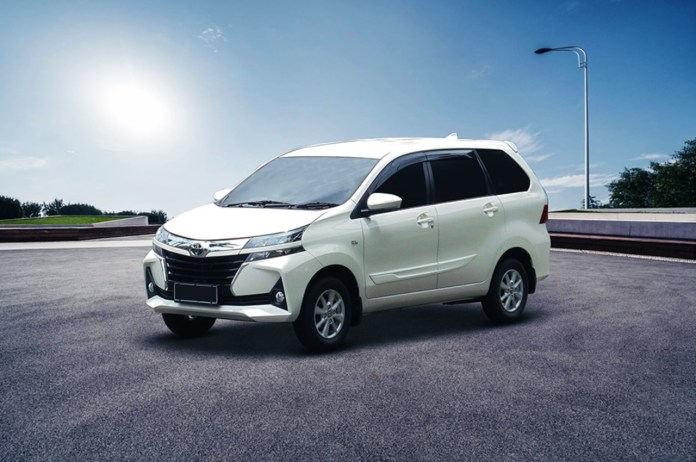 New Delhi: In the 7-seater segment in India, Toyota Kirloskar Motor India is also gearing up to launch its new product Avanza in the coming times.

The 7-seater MPV segment is currently dominated by the Maruti Suzuki Ertiga, followed by other MPVs including the Kia Carens, Mahindra Marazzo and the Renault Triber. Now Toyota is gearing up to launch the Avanza in this segment which is said to be packed with good features at an affordable price.

It will be very similar to the Maruti Suzuki Ertiga and is believed to be introduced as part of the Suzuki-Toyota partnership. Allow us to provide you with all the information you need including the looks and features of the Toyota Avanza.

Also Read :- Get Alto K10 by making down payment of Rs 1 lakh; Details inside

According to all the information that has surfaced about the Toyota Avanza, it will be powered by a 1.3-liter naturally aspirated DOHC four-cylinder engine that will be able to produce up to 98 horsepower and 121 Nm of torque.

This MPV may also come with a 1.5-litre petrol engine that will be capable of generating up to 106bhp of power and 137Nm of torque. The Toyota Avanza can be offered with a five-speed manual and a CVT automatic transmission. This MPV could be offered with a front wheel drive system.

What does it look like and what are the characteristics?

The Toyota Avanza is likely to be 5 meters long and has been developed on the DNGA platform. The MPV gets a twin grille, sleek LED headlights, angular fog lights and slim taillights.