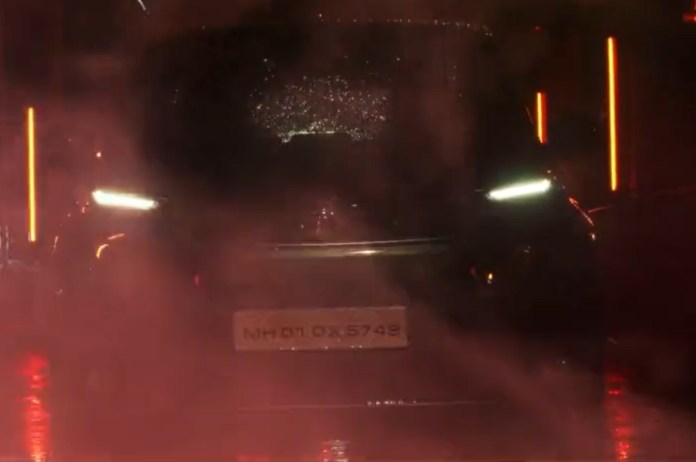 New Delhi: Tata Motors is all set to launch a new Camo edition for its smallest SUV in the range, the Tata Punch. The company released a new teaser for the mini-SUV. The teaser did not revealed the color, but we can see a dark green color scheme in line with other Camo editions like the Safari Camo Editon.

The Tata Punch is already comes with the Kaziranga edition and Tata Motors is looking forward to launch another special edition Camo vehicle. A video shared on the Tata Motor’s official Twitter handle shows the Tata Punch running through the streets at night. Although most of the shots are too blurry to notice, we could make out the Camo badge on the car.

Get ready to rumble with the #NoLimitsVibe!

The Tata Punch was launched in the month of October in 2021 and is counted in the mini-SUV segment against the likes of Maruti Suzuki Ignis and Mahindra KUV100. The new Punch Camo edition arrives just in time for the festive season and Tata is expected to start deliveries within the month.

Apart from Camo Edition, Tata also offers Dark Edition, Jet Edition, Gold Edition and Kaziranga Edition for other products in its range. The launch of the special editions can boost the brand’s sales.

Tata Punch is one of the safest cars manufactured in India. The crash testing agency Global NCAP offered it five stars. Apart from safety, the Tata Punch also offers an infotainment screen with Apple CarPlay and Android Auto support. The car will also get Harman speakers.