HomeAutoTata to launch petrol variant of Harrier, Safari; details inside

Tata to launch petrol variant of Harrier, Safari; details inside

Now Tata is preparing to launch petrol variants of both these SUVs, which will be more powerful. 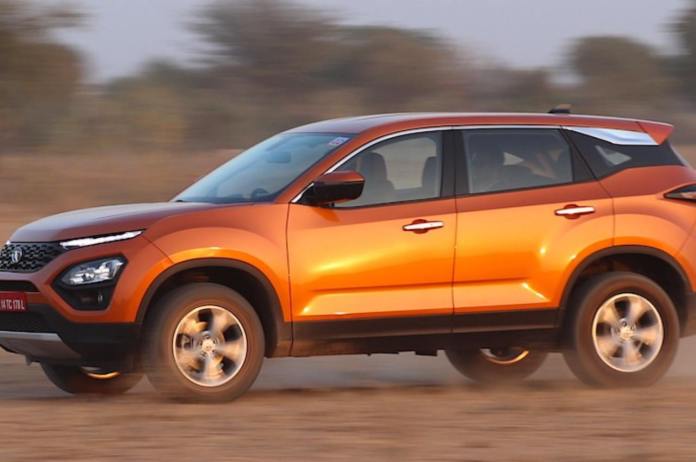 New Delhi: In the SUV segment in India, companies like Hyundai Motors, Mahindra & Mahindra, Kia and MG have offered good cars along with Tata Motors, but when it comes to sales, Tata Motors is also in front of Hyundai Creta, Mahindra XUV700 and Kia Seltos. is falling behind. In fact, both the Tata Harrier and Tata Safari SUVs come with a diesel engine only. Now Tata is preparing to launch petrol variants of both these SUVs, which will be more powerful. Customers have long wanted to see the Tata Safari and Tata Harrier SUVs in petrol engine options as well, which will also be slightly cheaper than the diesel cars.

Talking about the engine and power of the petrol variants of Tata Harrier and Tata Safari, these can be seen in the 1.5 liter turbocharged petrol engine as well as the 1.2 liter 4 cylinder turbo petrol engine, which can generate power up to 150 bhp and more than 250 Nm. Can generate torque. Currently, the Tata Harrier is offered with a 2.0-litre diesel engine and a 2.0-litre Multijet diesel engine option. Now 6-speed manual and automatic transmission options can be seen in Harrier and Safari petrol variants.

Let us tell you that the Tata Safari SUV, available in 6 and 7 seater options in India, has been introduced in the range of Rs 15.35 lakh to Rs 23.56 lakh (ex-showroom). At the same time, the 5-seater SUV Tata Harrier has been introduced in the price range of Rs 14.70 lakh to Rs 21.90 lakh (ex-showroom). The upcoming petrol models of Tata Safari and Harrier are being tested for a long time now. In the coming time, Tata Motors is going to make an official announcement about the Harrier petrol and Safari petrol launch. This year, the Harrier and Safari can be offered with petrol engines in the festival season.