Tata Tiago XT Rhythm launched in India at THIS price 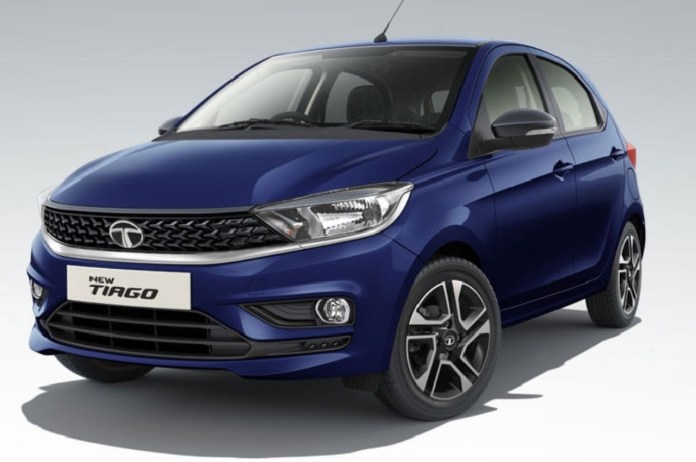 New Delhi: Tata Motors is continuously expanding its line-up in the country. More recently, the company introduced the dual tone variant of its sedan car Tigor, and now the company has been strengthening its hold in the Tigor Indian car market. Apart from launching new vehicles, the company also keeps on bringing new variants from time to time. A few days back, Tata Motors introduced its Tigor sedan car. Now the company has launched the XT Rhythm variant of its popular hatchback car Tata Tigor. It is a mid-variant between the mid variant XT and the top variant XZ+. The ex-showroom price of this car has been kept at Rs 6.45 lakh, which is Rs 30,000 more than its XT variant.

Get lots of features

The XT Rhythm gets a host of features including four speakers and four tweeters for an immersive music experience, image and video playback with voice command support, 7-inch touchscreen infotainment system with Apple CarPlay and Android Auto connectivity, along with A reverse parking camera has also been provided with dynamic guidelines.

The XT variant has also been updated

Tata Motors added several features to the XT variant of this car a few days back, including steering mounted controls, height-adjustable driver seat, fog lamps and updated Harman infotainment system. Along with this, its price was also increased by Rs 15,000.

In the Tata Tiago, the company uses a 1.2-litre petrol engine, which can generate 85 Bhp of power and 113 Nm of maximum torque. This car is available in 5-speed manual and automatic transmission options.