Tata Punch: All you need to know about 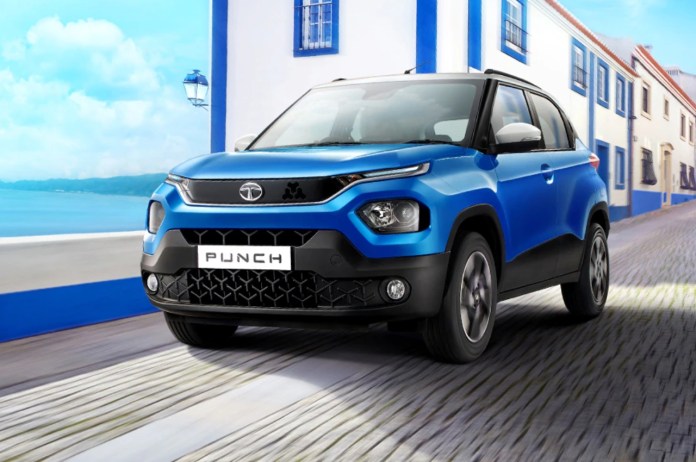 Share
Facebook
Twitter
Pinterest
WhatsApp
New Delhi: The country’s leading carmaker Maruti Suzuki has given a facelift update to one of its best-selling cars, the Brezza SUV this year. After launching, its sales were good in the beginning, but later its sales started decreasing. Last month, the Brezza was at the last place among the top 10 best selling cars in the country. But the Tata Punch gives a tough competition to this car in the market and even after more than a year of its launch, there has been no decrease in its demand. Last month, a total of 11324 units of Brezza were sold. While Tata Punch was at 9th position in terms of highest sales with 12131 units sold. Let us know in which respects Tata Punch is better than Maruti’s Brezza.

Tata Punch is powered by a 1.2-litre petrol engine, which produces 86 PS of power and 113 Nm of torque. It gets the option of 5 speed manual and AMT transmission. The vehicle gets 366 liters of boot space, while its mileage is 18.97 kmpl. It is available in 4 variants Pure, Adventure, Accomplished and Creative, along with Kaziranga and Camo editions. Its ex-showroom price is between Rs 6 lakh to Rs 9.54 lakh.

How are the features?

Talking about the features of Tata Punch, it gets features like auto AC, automatic headlights, 7.0 inch touchscreen system, dual front airbags, ABS with EBD, rear parking camera, semi-digital instrument cluster and cruise control. All these features are very less compared to Maruti Brezza, Brezza’s engine is also more powerful. However, even in terms of price, Brezza is costlier than Tata Punch.
December 20, 2022