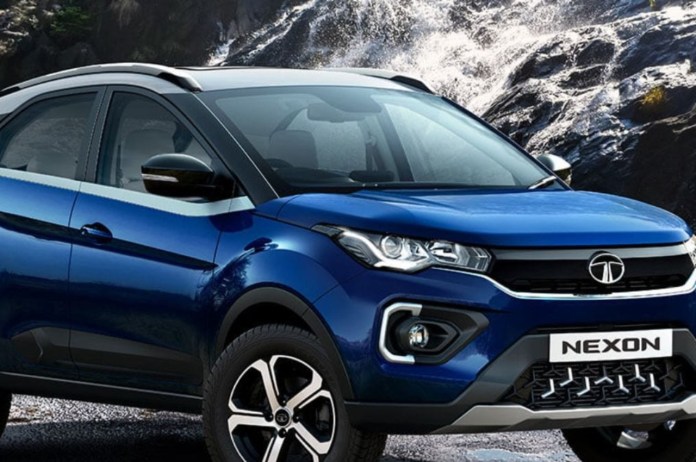 New Delhi: Tata Nexon CNG Launch in India: CNG car sales in India have been growing significantly over time and along with Maruti Suzuki, CNG cars from Hyundai Motors and Tata Motors are also selling well.

Tata Motors, which has been driving people crazy with the recent launch of the Tiago CNG and Tigor CNG, may soon launch another CNG car, the Tata Nexon CNG, which was seen testing in the past.

In fact, Tata is gearing up to expand its range of CNG cars. There is a possibility that the Punch may also come with a CNG option in the coming times. We will tell you about the upcoming Tata Nexon CNG.

What will be special in the Nexon CNG

The Tata Nexon CNG, Tata Motors’ upcoming CNG car, can be seen with a 1.2-litre Revotron turbo petrol engine. The Nexon CNG is available with a 6-speed manual transmission. The Nexon CNG will be tremendous in terms of range. If media reports are to be believed, the Nexon CNG will get good boot space despite the CNG cylinders.

The Nexon CNG is expected to have the same looks and features as the ICE-powered Nexon. Tata Nexon CNG can be priced around Rs 10 lakh. However, Tata Motors has not provided any official information about the car.

Let us tell you that CNG cars are sold a lot in India and these Maruti Suzuki are selling the most cars. Followed by Hyundai Motors and then Tata Motors CNG cars.