Royal Enfield Super Meteor 650: All you need to know about 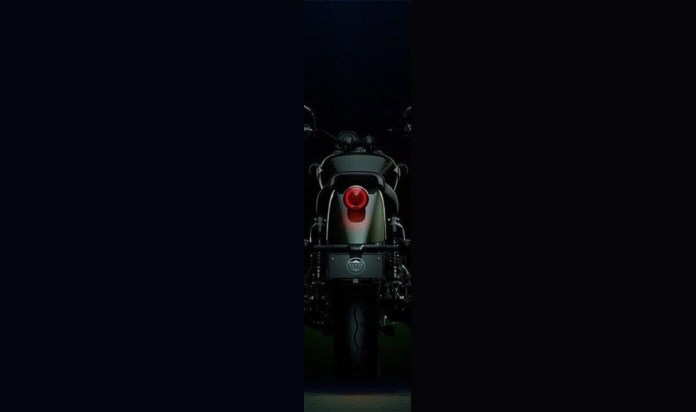 New Delhi: It has been heard for a long time that Royal Enfield is preparing to launch its powerful motorcycle Super Meteor 650 soon. Now the company has made a big announcement about this. Royal Enfield has released the teaser video of the Super Meteor 650 motorcycle, saying that the Super Meteor 650 will be presented to the world on November 8 at 4 pm during the EICMA 2022 Motor Show to be held in Milan, Italy. In the coming months, it will be launched in the Indian market as well as abroad. People have been waiting for this powerful cruiser bike for a long time.

For a long time, the powerful cruiser bike Super Meteor 650 is being seen during testing on Indian roads. In terms of looks and features, it gets the same tear drop shape fuel tank as the Meteor 350, circular headlamps and taillamps, bigger and wider handlebars, dual exhausts, large windscreen, split type seats, feet forward riding stance, smartphone connectivity, tripper navigation. Along with the pod, many special features including semi-digital instrument cluster, luggage carrier and multi spoke wheels will be seen. The Super Meteor 650 will be offered with dual channel ABS along with front and disc brakes.