Royal Enfield sales decline by 7% in December 2022, domestic sales down 8% 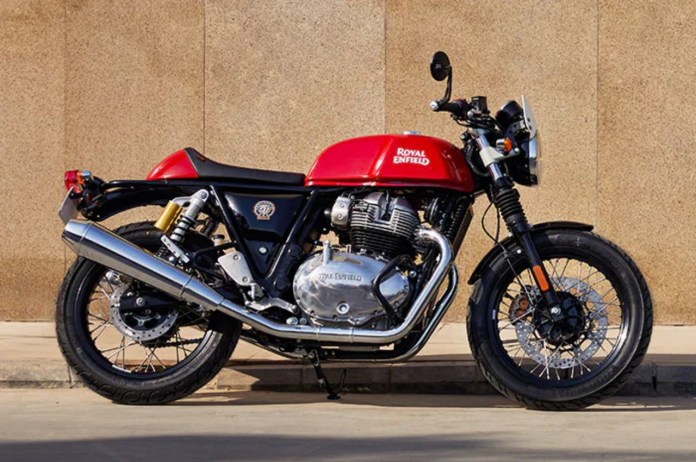 Sales may increase this year

The company’s 648cc parallel twin engine has been used in the Super Meteor 650. This will be the third bike to come with this engine. This bike was introduced globally at EICMA in Italy, after which this bike also participated in the 2022 Rider Mania in India in November. The same engine as the Interceptor 650 and Continental GT 650 has been used in this bike. Upside-down forks, LED headlamps and aluminum parts will be seen in it. The bike is expected to be launched this month and can be priced around Rs.3.5 lakh.

Royal Enfield is soon going to bring the new generation Bullet 350 to the market. This bike will be a part of the company’s J series lineup. In this too, the same engine as the company’s Meteor 350, Classic 350 and Hunter 350 will be available. Its price can be higher than the current model.

Royal Enfield is preparing to launch another new bike, the Himalayan 450 in the country in 2023. It will be powered by the most advanced Royal Enfield engine ever with liquid-cooling and is expected to offer performance similar to the KTM 390 Adventure. It will be equipped with off road capability. Its price can be 2.8 lakh rupees.