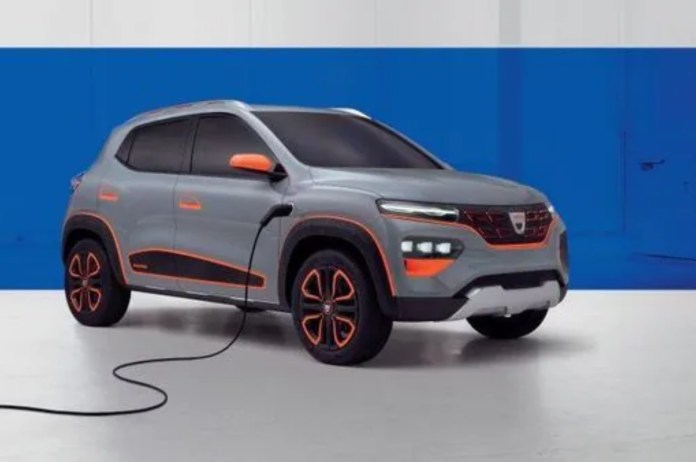 New Delhi: New Real Driving Emissions (RDE) are going to be implemented in India from 1st April. Due to which the company will soon discontinue the Renault car and launch it in the electric variant. Which Tata’s electric car will compete with Tata Punch. We are going to give further details about what will be special in this car.

China already has an electric variant

Renault is already selling the electric variant of its Kwid car in China. Named ‘City K-ZE’, the company exports this car to France as well. There the name of this variant is ‘Dacia Spring’. This electric car sold in China and France is capable of providing a driving range of up to 230 km.

In India, Renault can present its electric variant car by 2024. This electric car will compete with Tata’s upcoming electric car Tata Punch.

The price of Renault Kwid Electric in the auto market of China and France is around Rs. 18 lakhs. There is no information about the price at which it will be sold in the Indian car market. However, the company can present its car in India in an affordable range like other cars.

Decline in sales of Renault cars

In India, Renault sells its hatchback car Kwid, SUV car Kiger and the country’s cheapest 7-seater MPV car Triber. But last year (2022) there has been a decline of 9% in the sales of Renault cars. However, the company has also got an increase of 2% in the market share.

Renault cars give tough competition to other companies in the Indian auto market. Renault’s Kwid competes with Maruti’s Alto car in India, while Renault’s 7-seater MPV car Renault Triber is the cheapest seven-seater MPV car in the country.