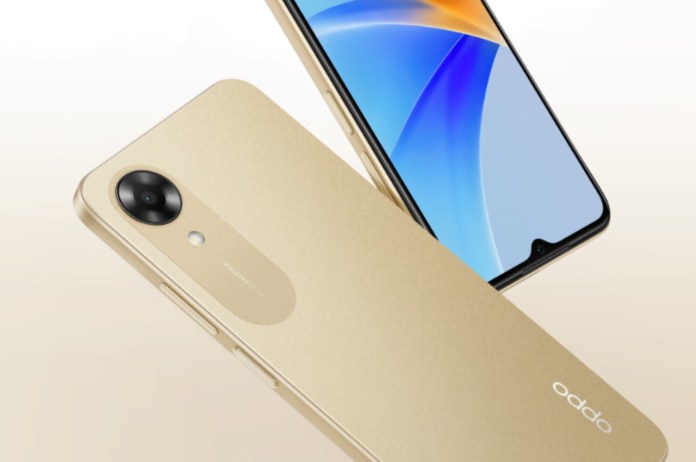 New Delhi: Oppo has made one of its budget smartphones cheaper. The company has cut the price of Oppo A17K. After the price cut, you can buy Oppo A17K at a lower price. This phone was introduced in October this year.

Mumbai-based retailer Mahesh Telecom told that the price of Oppo A17K has been reduced by Rs 500. It was launched in October in only one variant. This smartphone has 64GB of internal memory with 3GB of RAM.

This phone was introduced for Rs 10,499. Now after the price cut, customers can buy this smartphone for Rs 9,999. This smartphone can be bought in navy blue or gold color option. Its other details are being told to you here.

Also Read :- How to drive on highway: Tips, advice & preparations

Oppo A17K has a 6.56-inch HD + screen. It comes with 720×1612 pixel resolution. Waterdrop notch has been given in it. This phone comes with the octa-core MediaTek Helio G35 chipset. It has been given 3GB of RAM.

64GB of internal storage has been given in this budget smartphone. Users can increase the internal memory up to 1TB with the help of a microSD card. Dual sim has been supported in Oppo A17K. This phone works on Android 12 based ColorOS 12.1.