Ola S1 Air vs Honda Activa: Which one you should buy 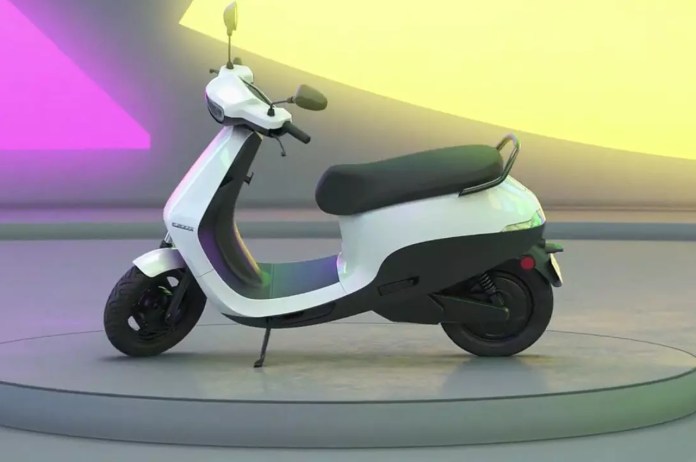 New Delhi: For some time, the market of electric scooters in the country has been continuously expanding, and due to this many new electric scooters are being launched one after the other in India. But even after the growth in the electric segment, there is no decrease in the sales of Honda Activa, which has a special identity in the segment of petrol scooters in India. Recently Ola has launched its new electric scooter S1 Air in India, which has a slight difference in price compared to Activa. Today, by comparing these scooters, we will know which of the two is better in which case.

How powerful is Activa

How powerful is S1 Air

In terms of electric scooter, this scooter performs very well. This scooter is capable of achieving a speed of 0 to 40 kmph in just 4.3 seconds, while this scooter can reach 60 kmph in 9.8 seconds. This scooter gives a range of up to 101 kms in a single charge. It can run at a maximum speed of 85 kilometers per hour.

Whose weight is more?

The Ola Ace One Air is very light in weight, and weighs only 99 kgs. While the weight of Honda Activa is slightly more than this and it is 106 kg.

The Ace One Air electric scooter gets many features like front telescopic forks, seven-inch display, Eco and Power modes for riding, 34 liters of boot space, LED headlamps with taillamps.