Nissan X-Trail: All you need to know about 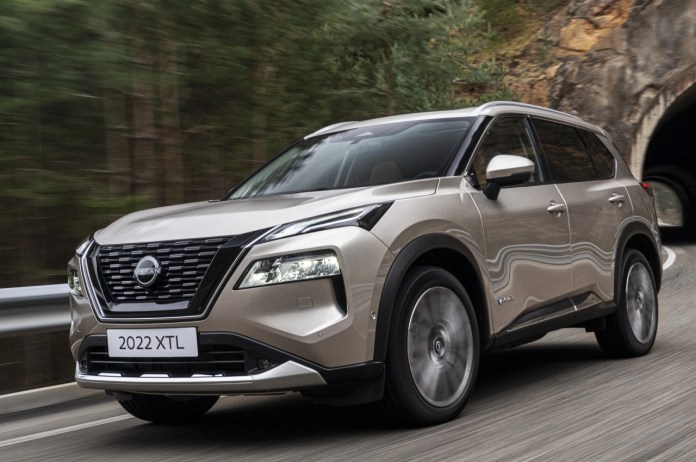 New Delhi: Toyota Fortuner has carved a niche for itself in the Indian car market. No other SUV has been able to reduce its dominance. But, now Nissan is preparing to launch an SUV that will challenge the Toyota Fortuner. However, it will not be easy to compete with the hold the Fortuner has made in its segment. The X-Trail SUV has been introduced by Nissan and it has also been seen during testing on Indian roads, but the company has not yet given any concrete timeline for its launch. However, it is expected that it can be launched in mid 2023.

It will be based on Renault-Nissan’s CMF-C platform. The model will be brought to India as a low-volume CBU (Completely Built-Up) unit. Interestingly, the new X-Trail will be Nissan’s first e-power hybrid car in India. Globally, the SUV comes with a 1.5L turbocharged petrol engine, which gets mild hybrid and strong hybrid options. The mild hybrid version comes in 2WD (two-wheel drive). In this, the engine gives 163PS power and 300Nm torque. It accelerates from 0 to 100 kmph in 9.6 seconds and has a top speed limit of 200 kmph.